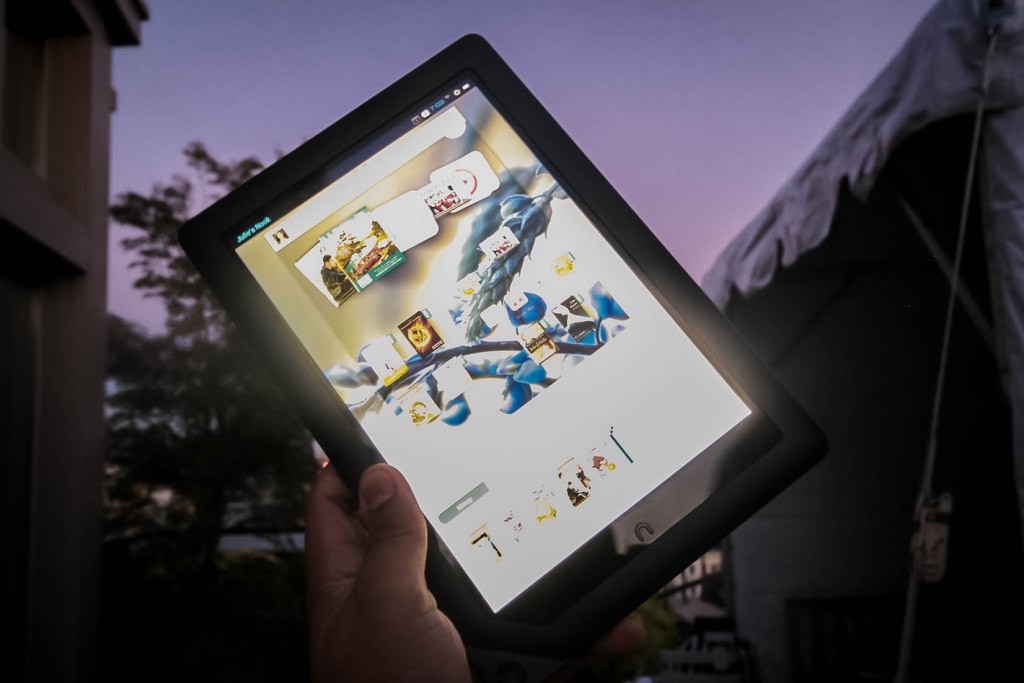 The country’s largest chain of book stores Barnes & Nobles has decided to stop making its own line of tablet devices in favor of partnering with an outside manufacturer, the company announced today.

The company expects the move to reduce costs in its Nook division, which is hemorrhaging money thanks to heavy competition from Amazon. The news was included in the company’s fiscal year 2013 fourth quarter results.

Here’s an excerpt from the earning report that explains the decision to outsource Nook tablet manufacturing:

The company plans to significantly reduce losses in the NOOK segment by limiting risks associated with manufacturing. Going forward, the company intends to continue to design eReading devices and reading platforms, while creating a partnership model for manufacturing in the competitive color tablet market. Thus, the widely popular lines of Simple Touch™ and Glowlight™ products will continue to be developed in house, and the company’s tablet line will be co-branded with yet to be announced third party manufacturers of consumer electronics products. At the same time, the company intends to continue to build its digital catalog, adding thousands of eBooks every week, and launching new NOOK Apps.

My guess is that the yet-to-be-announced manufacturing partner is likely to be Microsoft, which was rumored to have offered $1 billion for the Nook division and has already sunk over $300 million into the Nook Media joint venture with Barnes & Noble and textbook publisher Pearson. That means the next generation of Nook tablets would have to run a version of Windows 8 rather than Android. Such a move would give Microsoft a huge gain in its fight to grab market share away from Apple’s line of iPads and iPad Minis as well as the growing number of affordable Android tablets already available.

Barnes & Noble said it plans to divert attention away from the hardware strategy of the Nook and instead focus on digital medial and app sales. Digital media should have been the Nook’s first priority all along, but the company has really been dragging its feet getting there. It was the last to start offering digital video sales, and it never got around to offering customers in-app purchasing. Those are two big things that should have been on the Nook platform from the very beginning.