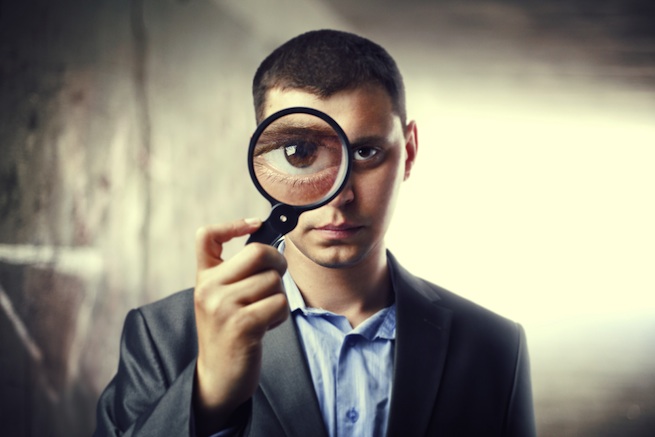 Out of ideas for a fresh and creative advertising campaign that will resonate with your customers?

BIScience, a Tel Aviv-based startup that pulled in its first round of funding today, has found a way to inspire your next online ad strategy. In a nutshell, it’s an intelligence tool that lets sales and marketing professionals as well as media buyers spy on the competition. 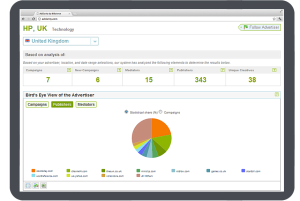 Founded in 2009, the Israeli company was originally intended as a business intelligence and analytics tool. However, its AdClarity product (pictured, left), which offers a birds-eye view of the competition, resonated best with customers.

Its technology monitors over half a million Internet pages in eight regions across the world to unveil competitors’ online advertising campaigns.

“This is a cut-throat competitive business,” Orey Gilliam, the company’s CEO, told me. “Players will not allow their competitors to see what they do without seeing what their competitors do – it will turn into an intelligence arms race.” Prior to joining the company as its chief executive, Gilliam was the Israel-based lead executive for AIM, AOL’s messaging tool.

In the competitive intelligence space, which is relatively untouched by innovation, competitors include InfoArmy (a startup with the founder of SalesForce-owned Jigsaw as its CEO) and dominant player Dun & Bradstreet.

With the funding, the founders plan to invest in research and development and to expand to new channels like mobile and video. Currently in beta, the company will launch its media intelligence tool in New York next month.