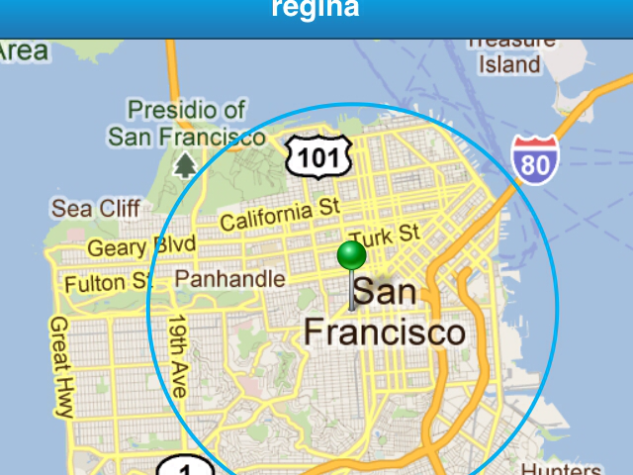 Streaming content company Boxee released a new iPad app Tuesday aimed at getting more people to use its media center software and boosting adoption of its streaming media set-top boxes.

The Boxee iPad app could easily become one of the most essential tools for people who have ditched their cable subscriptions in favor of watching streaming video on the internet.

“We really look at this as a way to introduce a bunch of new users to Boxee,” said Boxee Vice President of Marketing Andrew Kippen. “We wanted to create something that worked on its own and wasn’t necessarily tied to Boxee on your computer or a Boxee Box.”

When paired with the company’s Media Manager, the app lets you stream videos from a computer to the iPad over WiFi in almost any video format. You can also bookmark videos to watch later using a new bookmarklet and connect with social networks like Facebook, Twitter and Tumblr.

The app can be especially useful for anyone who owns a Boxee Box set-top device. The Boxee software optimizes the experience of watching streaming videos from a large screen television while also allowing people to communicate with friends through social networks.

The iPad is intended to enhance that “media center” experience, according to Kippen.

Unfortunately, not all of the Boxee apps (Netflix, Vudu) are available on the iPad.

“We’re working within the confines of a system that doesn’t have Flash, Kippen said, adding that the only way to make a service like Netflix work would be to utilize its official iOS application. “It gets to be a little bit awkward sending people outside to separate apps… which is why we tend to focus on the more social elements and the watching videos later (queue).”

The company also announced a new firmware update for its Boxee Box that will be available to all users by the end of the week. The update, which will roll out over the next few days, has several notable additions, including: