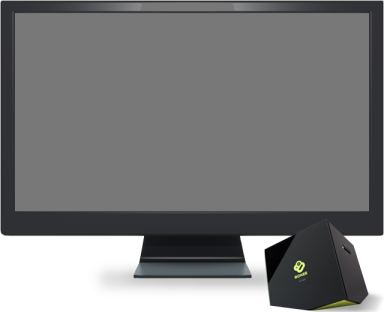 It’s no secret that streaming media startup Boxee is no longer supporting the PC version of its media center software, but after today it might be hard to find.

Boxee is known for producing streaming media software that allows you to access web content from your television set and manage your digital media collections. Last month, the company announced that it would end support for its PC applications, and instead, focus all resources on connected devices, such as the company-branded D-Link set-top box (Boxee Box), the iPad, and others.

As the next logical step towards Boxee’s realigned strategy, the company will remove all copies of its PC-based application (Mac/Windows/Linux) from its website at the end of today, reports Gigaom.

“We believe the future of TV will be driven by devices such as the Boxee Box, Connected TVs / Blu-Rays and 2nd screen devices such as tablets and phones,” wrote Boxee Vice President of Marketing Andrew Kippen in an old blog post announcing the company’s new strategy. “People will continue to watch a lot of video on their computer, but it is more likely to be a laptop than a home-theater PC and probably through a browser rather than downloaded software.”

Many long-time Boxee users have criticized the company’s decision to end PC support, but the move does make sense. Boxee needs to improve its product before getting eliminated by powerful competitors, like the Apple TV and a variety of Google TV-enabled devices. While the PC software might have initially been a way for Boxee to lure in tech-savvy cordcutters (a.k.a. people who end their cable or satellite television subscription and rely entirely on web media), it’s no longer helping the company boost revenue. Also, the finite resources Boxee dedicated to building and maintaining the PC applications can now be channeled into creating new features for the part of the business that is lucrative.

People who want to continue using a PC-powered media center software for their televisions can either download Boxee’s PC app before tomorrow, or check out alternatives like XBMC or Plex.