Midemlab, the startup competition at the Midem music festival in Cannes, is getting ready to celebrate its 10th birthday this coming June.

With deadlines to apply for the latest edition due March 24th, I got to thinking about last year when I served as host for the marketing-data-analytics category of the competition. The other three categories: music creation and education, music hardware, and music discovery. It was my second year at the event, which counts among its winners Soundcloud and Kickstarter, back when both were just getting started.

Last year, the winner in the marketing category was also one of the overall winners: Berlin-based Stagelink. Basically, Stagelink is a platform that allows performers and fans to work together to propose, plan, and promote tours. Performers can gather data on their fans to optimize where they should tour, which venues might be best, and what to charge for tickets. It was a clever idea that impressed a wide range of judges.

Pitching that day for Stagelink was CEO Nikolas Schriefer. I reached out to him this week to catch up and see what kind of impact winning had on the company and how things had progressed since I saw him last June.

“Winning the MidemLab Startup Competition opened up great opportunities for Stagelink,” he said in an email interview. “By now, we have helped hundreds of creators to plan and promote their tours by accurately predicting ticket sales.” 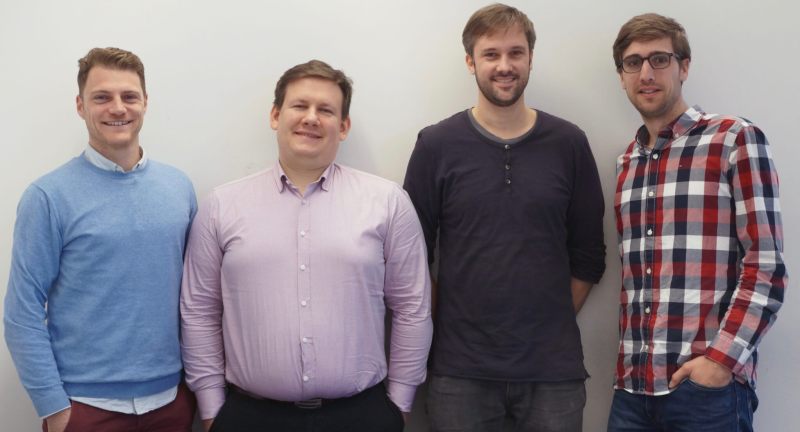 Participants in Midemlab get coaching advice on their pitches in advance. Midem itself is one of the music industry’s largest business gatherings, so the pitches are seen by a wide range of music executives. Winners receive introductions to venture capitalists, access to other music conferences, and promotional help from Midem.

In July, almost immediately after winning, Stagelink announced it had raised a seed round of funding. Investors included Chione Ltd., an investment company focused on music and entertainment; German comedian Carolin Kebekus, who had used Stagelink for her events; and Thomas Hesse, a former president and board member of Bertelsmann AG and former president of Sony Music Entertainment.

The company hired a new COO in the fall and reported that it had grown 700 percent in the previous 12 months, selling more than $1 million tickets during that time. And just last month, Stagelink announced it was expanding into the U.S. by opening an office in Santa Monica on the heels of raising what it described as “seven-figures” in additional seed capital.

Schriefer was at SXSW this week as he continues to build out the company’s U.S. presence. With 20 employees worldwide, the company now works with 250 artists.

“We are now closing deals and launching first campaigns,” he said. “The next step will be to become the market leader in data-driven intercontinental touring, constantly striving toward our vision to become a smart marketplace for live events.”