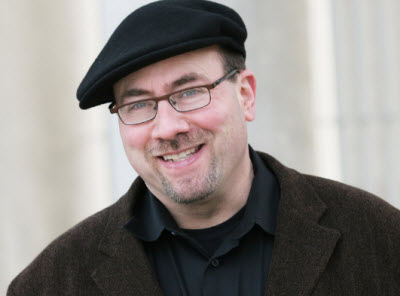 Craigslist has closed down its adult services ads on a worldwide basis, just four months after shutting down the listings in the U.S. due to prostitution complaints.

The classifieds web site, started by entrepreneur Craig Newmark (pictured), came under intense pressure because many of the ads were thinly veiled prostitution solicitations. In September, Craiglist took down the adult services listings in the U.S. In doing so, it replaced the listings with the word, “censored.”

Opponents of the sexually-charged listings claimed victory. Evidently, it’s hard for companies that want to be recognized as legitimate to have any kind of association with something unsavory. That’s why companies such as PayPal, Visa, MasterCard and Amazon have also dropped WikiLeaks, which has come under fire for releasing diplomatic secrets.

Blumenthal fought the removal of the adult services from Craigslist after Boston University medical student Philip Markoff was accused of killing Julissa Brisman in April. Police said the killer found the woman through her Craigslist ad. Craigslist has not offered comment yet.

Newmark was ambushed in an Aug. 13 interview by CNN reporter Amber Lyon, who asked him what Craigslist was doing to protect young girls who advertised in the adult services section of the site. She told him that a number of child protection advocates have told her that Craigslist is the “Wal-mart of child sex trafficking.” Under further questioning, Newmark stared at her and referred Lyon to the company’s blog.

Lyon put Newmark on the spot, saying he was the “Craig in Craigslist” and was responsible. In a subsequent blog post, Newmark said that Jim Buckmaster, chief executive, has been running the site for the last 10 years and that his role is as a customer service rep. Newmark said he should have just referred Lyon to Buckmaster, but, instead, he froze on camera and looked “uncaring.” CNN aired the piece dozens of times. Buckmaster, meanwhile, lashed out at Lyonand wrote how Craigslist was trying to do the right thing, manually screening ads in its adult services site since May 2009. It has also pointed out how similar ads on eBay go unnoticed.