NBA All Star Steph Curry has joined the leadership of private coaching company CoachUp. A leading Most Valuable Player candidate, he has also become a part-owner of CoachUp, which operates a website that links a network of athletes and coaches across the U.S.

Curry is a star player for the NBA’s Golden State Warriors, but he has also frequently spoken about the importance of having his father — former NBA Sixth Man of the Year Dell Curry — as a coach throughout his life. He wants to help everyone get access to good mentors, and joining CoachUp is part of doing that.

Boston-based CoachUp makes it easy to find coaches who can offer private coaching for young athletes.

“This is something I am passionate about. I wouldn’t be where I am today without the guidance of private coaches and by joining CoachUp, I’m hoping to make it possible for young athletes all over America to be the best they can be,” said Curry in a statement. “I’ve been working with private coaches since I was a kid. Growing up, when people said I was too small or not good enough, my coaches helped me prove them wrong. I work with CoachUp coaches every off-season and now as part of the CoachUp team, I want to help kids take their performance to another level, whatever their sport.” 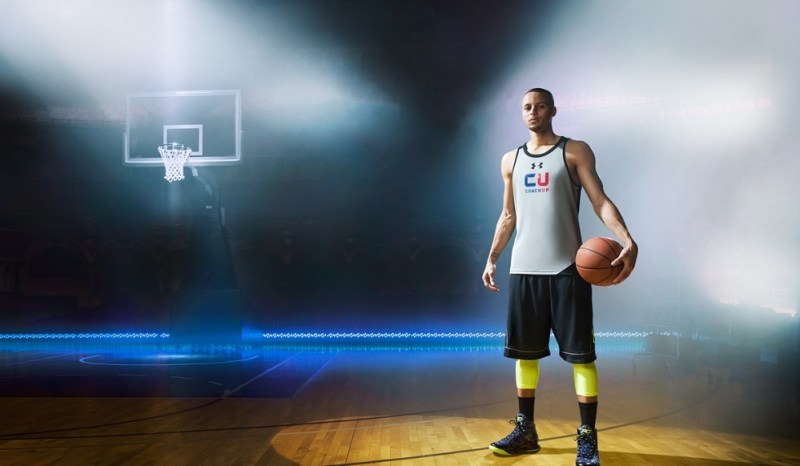 CoachUp founder Jordan Fliegel, who played professional basketball in Israel, met Curry a few years ago, and the two connected over their strong belief in the importance of individualized coaching. That led to Curry’s decision to join CoachUp as a member of the leadership team.

“Stephen and I both know from experience that private coaching can change a young athlete’s life on and off the court because it happened to both of us,” said Fliegel in a statement. “Stephen’s decision to join CoachUp says a lot about his personal belief in the power of private coaching to help kids of all abilities in any sport. His commitment to CoachUp will be invaluable as we expand our services to both athletes and coaches.”

CoachUp has signed up more than 13,000 coaches across a variety of sports, such as basketball, soccer, general fitness, and dance. Fliegel credits private coaching for his successful academic and eventual professional basketball career. The site and the iOS and Android apps help coaches manage every aspect of their business, from marketing to scheduling, payment processing, session tracking, feedback, insurance, liability waivers, collection, and alerts.

It sort of works like Uber for coaches. Customers pay through the site, and communication is easier to track or notice.

Fliegel said that his life was changed when his father enlisted the help of a private coach to help him improve in basketball as a teenager. After getting private coaching, he changed from a mediocre athlete to one that eventually had a successful academic and basketball career at Bowdoin College, and for his professional basketball career that followed. Fliegel later became a private coach to have a similar impact on young athletes, and founded CoachUp to bring high-quality coaching to athletes across the country.

The company was founded in 2011, and its site went live in 2012. CoachUP has 25 employees. Rivals are pretty much coaches who operate on their own in the old school way. CoachUp raised $2.65 million in a seed round led by General Catalyst and Breakaway Ventures in 2012. CoachUp also raised a $6.7 million in a Series A round co-led by General Catalyst and Point Judith Capital in 2013.

It’s free for athletes to join and free for coaches to apply to join CoachUp (they are then vetted before they can officially join). CoachUp makes money by taking a piece of each session that is booked through CoachUp.