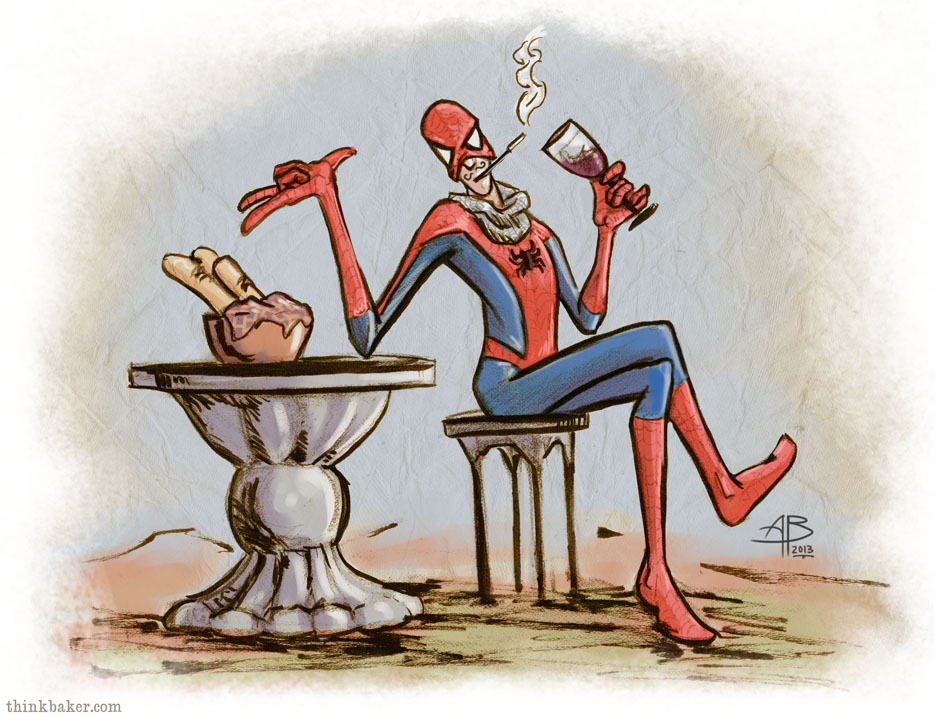 Believe it or not, comics are big business on the iPad. Digital comic book startup ComiXology’s iPad app ranked No. 3 in Apple’s top 10 grossing list in 2012, and was among the top 10 highest grossing apps in 2011.

Now, with its usage in the U.S. at an all-time high, ComiXology has plans to launch the service into Europe, the company tells VentureBeat.

ComiXology is currently one of the only digital services to offer a variety of comic book publishers in its store, including DC Comics, Marvel, Image, IDW, and Boom. The store’s single comic issues range in price from $0.99 to $4.99, and new issues come out weekly.

The comic-book app’s success in the App Store is especially impressive given all of the successful mobile iOS apps on the market today that have with their own in-app purchases, from games to magazine publishers and beyond.

While ComiXology is already enjoying success in Europe with its library of American comics, the international expansion will see the company pull in local language comics that are popular in other countries. As I’ve said in the past, pulling in new publishers/creators is one of the easiest ways for ComiXology to grow its business. Once it has content from countries like Spain and France, it’s likely that those comics will  get translated to other languages and boost ComiXology’s sales in all regions.

The push into Europe also makes sense because of the robust comic book reading audience in countries like Germany, Italy, Spain, and the U.K. France’s comic book industry alone is reason enough for the company to set up shop, as its comic book sales are comparable to the U.S.

“ComiXology has already proven to be enormously popular with consumers in many countries around the world — and that’s just in English,” said CEO David Steinberger. “With Europe, comiXology takes the first step in becoming the platform for multi-language graphic literature from all over the world.”

Along with its Europe expansion announcement, ComiXology also announced that it was opening up an office in Paris, France to help facilitate agreements with local-language publishers.