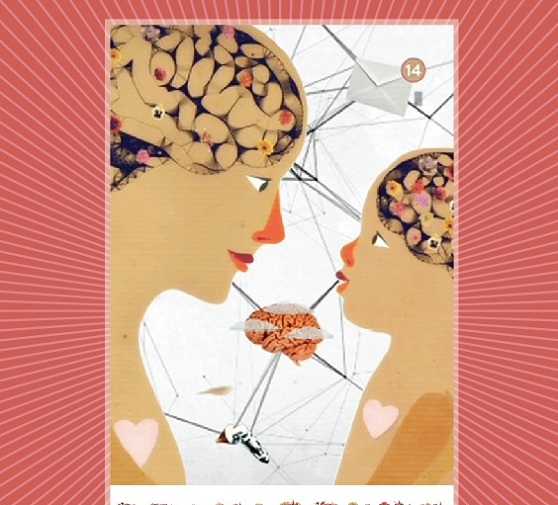 The Internet and movie makers  have collided, and the result is a cloud film-making revolution.

Filmmaker Tiffany Shlain explained at the Open Mobile Summit today how she and other documentary filmmakers are using crowdsourcing techniques to put together films that are so global in scope that they wouldn’t otherwise be possible.

Fimmakers upload video to the web, and it becomes part of the edited film. This form of crowdsourcing lowers the costs of making a film and makes the film easier to produce and distribute digitally.

Shlain’s latest film, Brain Power: From Neurons to Networks, debuts tomorrow and is a 10-minute film about research on how to best nurture children’s brains, based on information from Harvard University’s Center on the Developing Child and University of Washington’s I-LABS. The film explores the parallels between a child’s brain development and the development of the global brain of the Internet, which she says is still in its infancy.

Last year, Shlain made the film Connected to explain what it means to be connected in the 21st century. She used that film to help nonprofits by creating different endings to the film that had different calls to action for various charities. So the film has more than 100 different endings. She asked users to translate the film, and it now exists in 65 languages.

“We have accumulated so much knowledge, but why do we have a hard time seeing the bigger picture?” she asked in her talk in San Francisco.

Shlain said she believes it will be five years before everyone on the planet will be connected via a mobile device.

“We are very close to that,” she said. “And what happens when everyone can create a film with a cell phone?”

Shlain hopes to create global change through mobile films. Moxie, an institute she and her husband founded in 2006, has created a Cloud Filmmaking Manifesto that aims to create more global collaboration via mobile films.

Shlain created a film about heartbeats by asking users to film themselves putting a hand on their hearts and then submitting it to a web site. Her team at the Moxie Institute wants to create 15 films over the next five years. She will tackle topics such as grief, debt, failure, and many other aspects of the human condition. 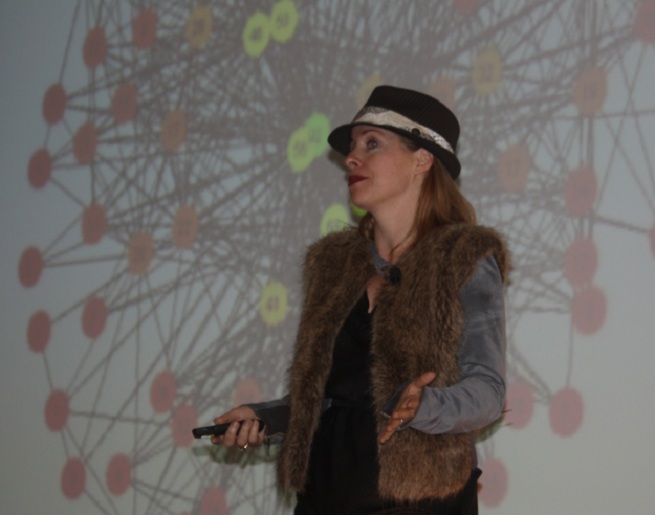