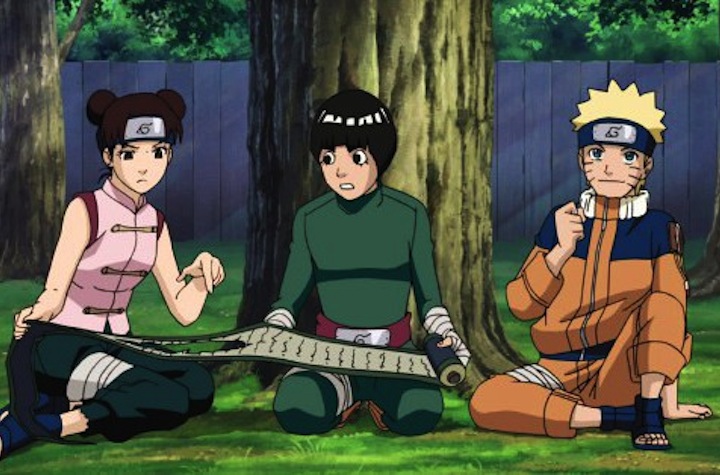 Streaming video service Crunchyroll has just rolled out a new platform that allows its viewers to purchase merchandise related to the shows they’re watching, the company told VentureBeat today.

Crunchyroll is well known among anime lovers because it’s the largest source of Japanese animation programming in the U.S, with over 15,000 hours of officially licensed content localized into multiple languages. The service provides access to content the same time it airs in Japan for those that sign up for premium subscriptions that cost between $5 to $12 per month. There’s also a free, ad-supported service that offers viewers access to content weeks after its initial premiere.

“Our goal is to bring our loyal viewers a surround-sound consumer experience with the ability to purchase DVDs, video games, figures, and other highly relevant merchandise related to their favorite shows,” said Crunchyroll COO Brady McCollum in a statement.

Selling products alongside a streaming video services is hardly a new concept, as Amazon is just now getting into this with its Prime Instant Video service and online store. However, Crunchyroll is worth paying attention because of how much its matured over the years and what it could predict about the future of the online video business. It started out as a company that enabled its users to upload bootleg copies of anime for others to watch without obtaining the proper licensing deals. Today, it’s got licensing deals, a successful streaming subscription (more than 200,000 customers), and ad-supported services with over 8 million monthly viewers and 127 million monthly views across the world.

And now that Crunchyroll is starting to generate revenue by selling merchandise from the programming it offers could point to the future of the streaming video service business in general. For example, Hulu could easily adopt this model in the near future should the licensing first-run TV episodes become greater — especially if Hulu finds itself sold to a company that doesn’t own one of the major broadcast networks (ABC, NBC, Fox).

As for Crunchyroll, the move to sell merchandise isn’t actually a huge gamble, as the company points out that 70 percent of revenue for companies that produce anime comes from merchandising. The merchandise itself is being sold via deals with Asian distributors that aren’t partnering with any other U.S. companies.

Founded in 2008, the San Francisco-based startup has offices in Los Angeles and Tokyo. It’s previously raised $4.8 million in funding from Venrock and TV Tokyo.