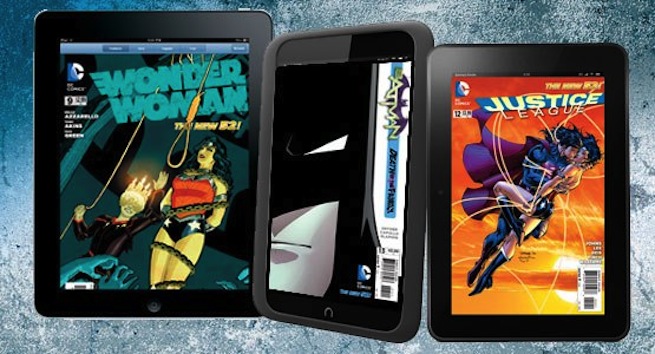 DC Comics has doubled its digital comic sales in 2012, with nearly a 200 percent increase compared to the same period last year, the company tells VentureBeat.

Last year, DC relaunched all of its most popular comic book titles with a fresh, modernized feel — along with resetting issue numbering to 1 — to make them more accessible to newer readers, who probably wouldn’t be familiar with stories from the several hundred back issues of Superman, Batman, Wonder Woman, and others. The strategy gave DC a huge boost in digital sales, as well as a 13 percent increase to its print sales. It also means DC comics outsold “rival” comic book industry publisher Marvel, according to the company. (That’s sort of a big deal to the 8-year-old version of me who constantly got into arguments about who would win in a fight between Superman and the Hulk.)

The digital comics market is estimated to have generated over $25 million in 2011, according to business-focused comic news site ICv2. And if DC’s sales are any indication, total revenue for 2012 will grow substantially higher.

“Digital is a big part of how I think we’ve been able to boost overall sales [print and digital],” said DC Entertainment SVP of Digital Hank Kanalz in an interview with VentureBeat. “It really proves what digital (comic books) can accomplish, because not everyone has a comic shop near them.”

How DC is growing its digital comic book presence 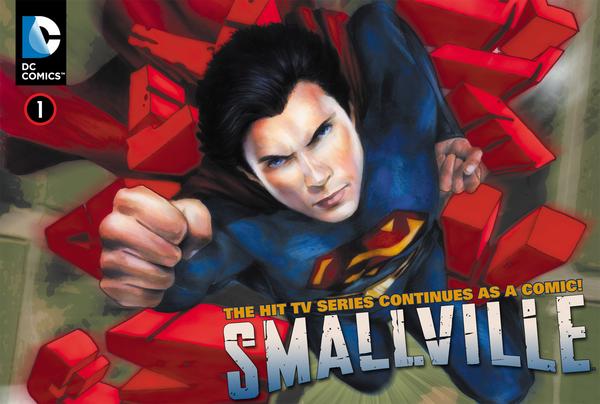 DC has been very proactive with its digital strategy. And unlike Marvel, DC will now sell its single issue comics through a variety of digital stores, including Apple’s iBookstore, Barnes & Noble’s Nook store and Amazon’s Kindle store as well as popular comic book startup ComiXology. DC also releases its new comics with the same cover price as its print counterparts ($2.99-$3.99), but drops the price to $1.99 after a month.

“We do see a list of sales when the prices (on older issues) drops, so it proves that people are cost cautious,” Kanalz said. He also explained that he typically gives people a hard time about buying their favorite books when he sees lots of Marvel titles but not much from DC.

“They do tell me they totally buy DC comics, but they wait a month when it’s a dollar off,” he said. “I’m perfectly fine with that, because there’s still a huge chunk of people who can’t wait that month.” This buying behavior also seems to have helped DC’s digital sales and not hurt them, too.

The company also produces a number of comics that are exclusively published as digital editions. For instance, its “digital first” comics on ComiXology are 20-page stories with artwork that’s presented from a horizontal landscape and cost $0.99. The titles typically tie-in to some of DC’s television properties, such as Smallville and spin-off books from the Batman Beyond cartoons (JLA Beyond, Superman Beyond). The digital first comics are less work-intensive per issue, but hold to a stringent weekly schedule, which Kanalz said is part of DC’s strategy to keep people coming back every six days rather than once a month. 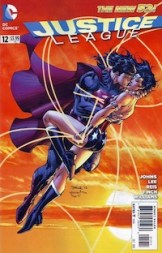 “We wanted to match having an enjoyable reading experience at an enjoyable price,” Kanalz said. That means people are more inclined to grab those digital first comics while waiting in line, or bored on their lunch break. It kind of goes back to the early beginnings of comic book sales in the ’50s when they were priced for pocket change at local drug stores — cheap entertainment that’s available everywhere.

Another thing that’s added to DC’s digital comic books sales success, according to Kanalz, are stories that gain a lot of attention from main stream media, such as Superman becoming romantically linked with Wonder Woman rather than Lois Lane or Clark Kent quitting his job as a reporter for Daily Planet to work for a news blog. Kanalz said Superman #13 (where Clark quits the newspaper) saw digital sales rise 52 percent compared to the average month.

This month should also see a boost in sales for one of DC’s titles, Action Comic No. 14, which features world-renowned astrophysicist Neil deGrasse Tyson. DC asked Tyson to identify a planet that would make a good candidate for Superman’s native home Krypton.