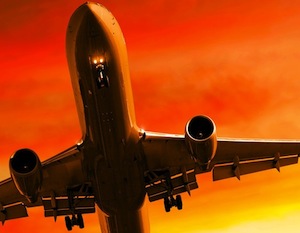 The Department of Justice just announced that it’s ready to approve Google’s proposed acquisition of flight information company ITA Software, as long as the search giant makes some concessions.

It’s been pretty amusing to see how each of the major parties has characterized today’s news. Google said the DOJ has approved the acquisition. The Fair Search Coalition, a group of companies that oppose the deal, called the decision a “challenge” to the deal and “a clear win for consumers.” And the DOJ itself emphasized the fact it’s requiring Google to “develop and license travel software in order to proceed with its acquisition.”

So what actually happened? Well, the Justice Department proposed a “settlement,” which would lead to the acquisition’s approval as long as Google puts certain safeguards in place to make sure that ITA’s customers will be able to compete. Not only will the company have to build and license travel software for ITA customers, but it will also have to create internal “firewall” procedures to maintain some separation between the ITA team and Google’s new travel products. It will also be subject to a formal process to resolve complaints of anti-competitive behavior.