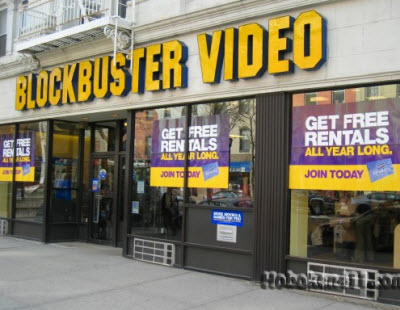 Dish Network landed the winning bid, valued at around $320 million, for Blockbuster in its bankruptcy auction. The company actually expects to pay around $228 million in cash — after “certain adjustments” are made at the deal’s closing — for the rental chain, according to an announcement made this morning.

Perhaps the smartest thing for Dish to do is rid itself of even more Blockbuster retail locations and focus on a wider proliferation of its kiosks, which compete directly with DVD kiosk company Redbox, and focus more on its video streaming service, which is available on multiple mobile and TV set-top devices.

The purchase also opens the door for Dish to offer cross-promotion deals with its satellite TV and Blockbuster’s services. I wouldn’t be surprised if Dish ends up offering free Blockbuster streaming accounts and disc rentals to its subscribers as an added bonus. The combination of Dish and Blockbuster could attack Netflix — which doesn’t offer rental kiosks or traditional TV service — from multiple sides.

It’s also worth considering just how far Blockbuster has fallen. At its highest point, the company’s market cap sat at more than $5 billion in 2002. Now, Dish has managed to snag it for slightly more than two times what Netflix paid to stream Mad Men.

Dish’s bid still needs to be approved by federal bankruptcy court at a hearing on Thursday.