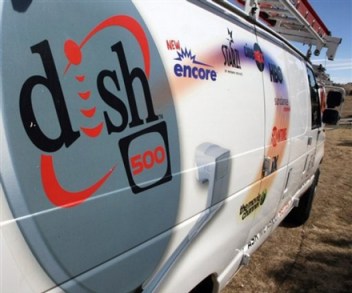 Dish Network subscribers will soon have free access to live television streams and content recorded on their digital video recorders from a variety of mobile devices, according to a report by the Associated Press.

The satellite TV company will release a new mobile app for the iPhone, iPod Touch, iPad, and BlackBerry phones in September, and on Google Android devices in October. Subscribers will need to either purchase a Slingbox device — which lets users view video content from anywhere with an internet connection — for $180 to $300, or upgrade Dish’s high-definition DVR with Slingbox capabilities for $200 to $400 (and an extra $10-a-month for multiple DVR service). Beyond that, the company has no plans to charge extra for the service.

It’s unclear how Dish’s app offering will differ from the existing Slingbox mobile application, SlingPlayer Mobile ($29.99) — other than being free. The Slingbox already supports cable TV networks, Dish, and Direct TV. Sling’s app doesn’t yet support the iPad like Dish’s app will, but surely that’s coming soon. The live streaming feature will come as an update to Dish’s existing iPhone app, which lets subscribers program their Dish DVRs and will be integrated with Android and BlackBerry apps upon their release.

Dish’s new apps will allow subscribers to switch channels remotely, but if someone is viewing Dish TV at their home, they will need a dual-tuner DVR to access a different channel. Single-tuner DVRs will only be able to broadcast the same channel across home TVs and mobile devices.

Given the close ties between Dish and Sling, it’s surprising that Dish has taken so long to embrace Slingbox’s services. Dish CEO Charles Ergen is also chairman of EchoStar, which owns Sling and was the original owner of Dish. EchoStar bought Sling in 2007, but split into two separate companies — Dish and EchoStar — in 2008. Dish Networks focuses on marketing and delivering satellite TV, and EchoStar provides technology for Dish, cable, and telephone companies.