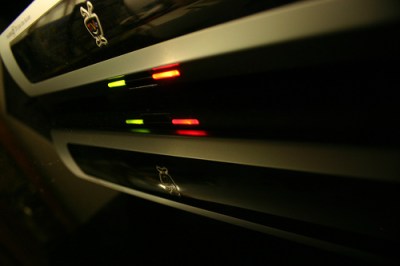 After five years of legal back and forth, Dish Network and its former parent company EchoStar have settled their ongoing litigation with digital video recording (DVR) company Tivo that centered on Dish’s DVR implementation, for $500 million.

Now that the dust has settled, the news means we may end up seeing Tivo technology in Dish’s DVR boxes (which are sorely in need of an update).

Tivo will receive an upfront $300 million payment in cash from Dish and EchoStar, and the remaining $200 million will be paid out between 2012 and 2017. Tivo still has litigation up in the air with AT&T, Verizon and Microsoft over their DVR implementations.

As ZDNet points out, the settlement isn’t a huge win for Tivo, as the company has lost money every fiscal year (except for 2009 when it landed $200 million in damages from EchoStar). Tivo could have locked in future revenue with recurring licensing fees, but that doesn’t appear to be part of the current deal. Dish’s Blockbuster buy may have convinced Tivo to play nice with the company, and I suspect Tivo will fight for recurring licensing fees with AT&T, Microsoft and Verizon.