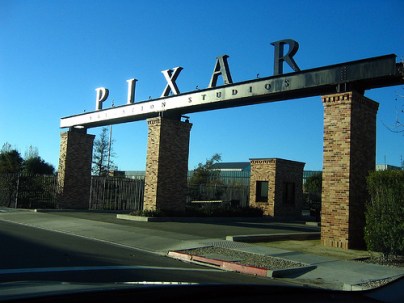 Disney chief executive Robert Iger announced today he will be stepping down from his position in 2015.

The Wall Street Journal reports he will become Disney’s executive chairman in March 2012, when current chairman John Pepper retires. Iger will hold this position until he retires in 2016.

“I want to thank [Pepper] for his many contributions, and his support of our people and our strategy including two of the company’s most significant acquisitions in recent years, Pixar and Marvel,” Iger said in a statement.

Iger became chief executive of Disney in 2005, a year before the company bought digital animation studio Pixar for $7.4 billion. The studio, which has produced classic movies such as Toy Story, Monsters Inc. and more recently Up, was brought to life by Steve Jobs when he purchased it from Lucasfilm in 1986. According to the New York Times, Iger visited Jobs soon before his death Tuesday. In fact, Jobs’ shares in Disney, which were valued $4.4 billion, nearly doubled his $2.1 billion in Apple — his own company.

Iger’s contract was originally slated to end his term in January 2013, but the extension and new executive chairman position allows him to retire at 65. Currently, no replacement has been identified for the chief executive position.

Disney will pay Iger $2.5 million annual base salary, under the new contract, which will not change when he takes the sole position of executive chairman.