Blendle is looking to help online publishers monetize by charging for individual articles, and today the Dutch startup is opening for business in the U.S.

Founded out of Utrecht in 2014, Blendle has generated a fair bit of buzz over the past couple of years with the promise of a new mechanism that makes it possible to charge people for reading articles online. Just as music downloads helped dissect the traditional music album into individual parts, thereby letting consumers pay for individual songs rather than entire compendiums, Blendle is taking a similar approach to online newspapers — this is why it has been referred to as the “iTunes for journalism.”

The appeal is twofold — it allows media outlets such as the New York Times to offer an alternative to recurring subscriptions, while at the same time giving readers respite from distracting ads and one less excuse for using ad-blockers. But there may actually be a third benefit — readers can request a refund once they have an article, which could also encourage journalists to dispense with the clickbait and focus on quality.

Blendle has been operating in the Netherlands for almost two years and expanded to Germany about six months back, and it now claims more than 650,000 users across both countries. Opening to the U.S. market will be a huge step for the company, and it could go some way toward making or breaking not only the startup, but the business model on which it is pinning its hopes.

The startup raised a $3.8 million Series A round back in 2014 and already has some big-name backers on board in the form of the New York Times and Germany’s Axel Springer. For the U.S. launch, Blendle will serve up articles from the likes of the Times, Wall Street Journal, Financial Times, the Washington Post, and World Politics Review.

“We feel very strongly that consequential journalism is worth paying for, and that there is a strong need for more innovation in digital media to give consumers more options for directly supporting quality publishers,” said World Politics Review founder Hampton Stephens. “Blendle is leading the way in proving that micropayments can be an important part of publishers’ revenue mix, and we are excited to play a role in helping them bring their innovative platform to the U.S. market.” 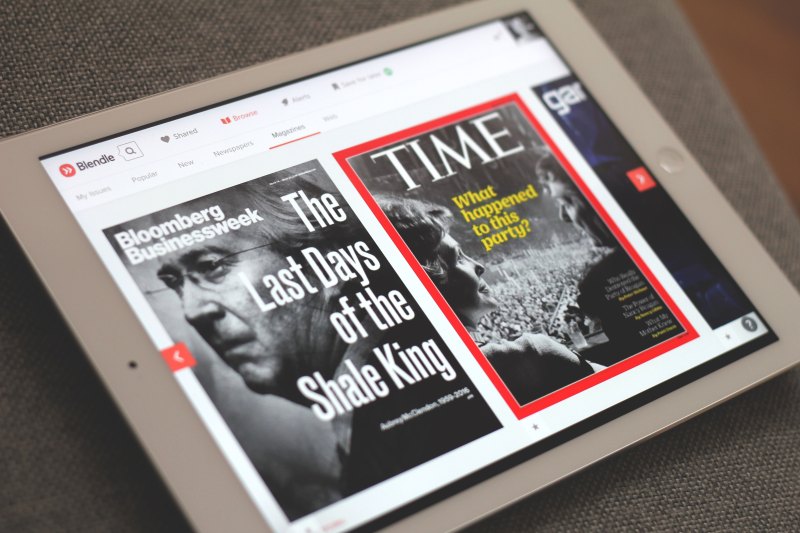 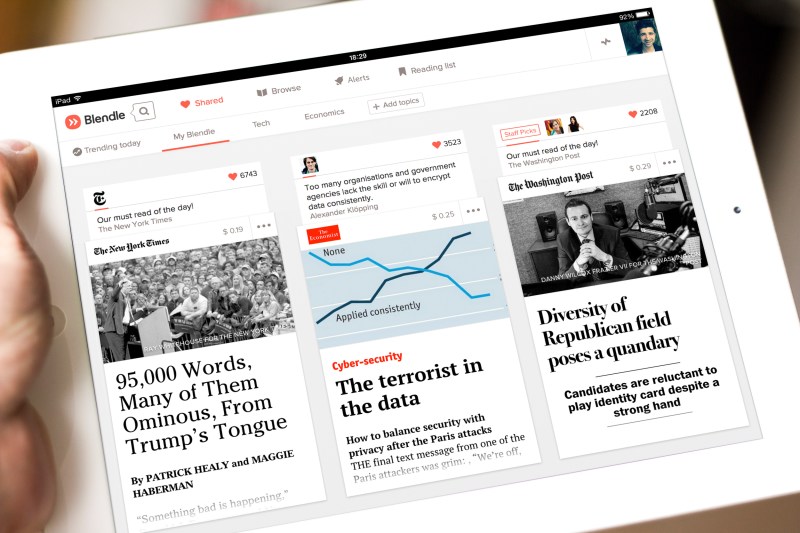 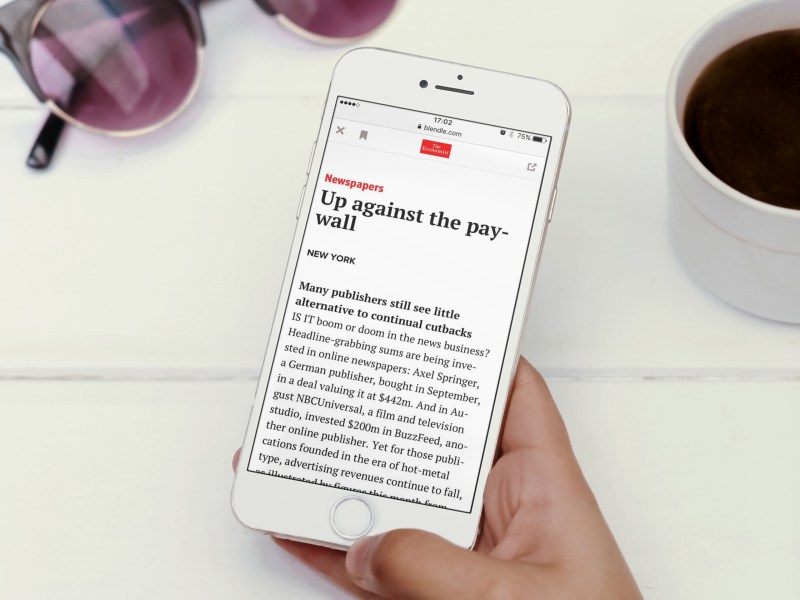 In terms of pricing, well, it varies — the price is ultimately set by the publisher, but it typically ranges from $0.25 up to $1, depending on the length of the article. Once a reader registers for a Blendle account, they receive a small amount of credit to kick things off, then they can add money to their digital wallet. Blendle takes a 30 percent cut of the proceeds, passing the remainder on to the publisher. 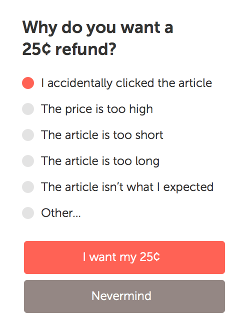 As noted, once a reader has paid for an article, they can request a refund — but they’re asked to provide a reason, such as “the price is too high,” or it “isn’t what I expected.” While the system could be abused to a degree, I guess the general idea here is that if someone has gone to the trouble of setting themselves up with a Blendle account, they obviously care about supporting journalism and are thus happy to pay for it.

“Young people aren’t used to paying for journalism and there is pressure from adblockers and declining ad revenue,” explained Alexander Klöpping, founder of Blendle. “In Europe, we’ve proven the potential of Blendle’s model, signing up over 650,000 users, most below the age of 35. Now, we’re going to try to replicate that in the biggest media market in the world with the support of the most influential media companies on the planet.”

To start with, Blendle is only letting the first 10,000 people who sign up in the U.S. try the product — this will let it hone and fine-tune things ahead of a wider rollout.

Aside from letting people read articles within the Blendle app itself, publishers can integrate its micropayment technology directly into their own properties, which makes it easier for media outlets to push the new payment feature to existing readers. But this is optional. The New York Times told VentureBeat that its articles will only be made available directly through Blendle for the beta phase. “We will work with the Blendle team in the coming months and evaluate additional opportunities to integrate with them as their offering evolves,” a spokesperson said.

It’s an interesting approach for sure, but the concept is nothing new. Writer and journalist Walter Isaacson, who was famously Steve Jobs’ biographer, has long been a proponent of micropayments as a way to monetize online content. “The key for attracting online revenue, I think, is coming up with an iTunes-easy, quick micropayment method,” said Isaacson, during a lecture at the University of California in 2008. “We need something like digital coins or an E-Z Pass digital wallet — a one-click system that will permit impulse purchases of a newspaper, magazine, article, blog, application, or video for a penny, nickel, dime, or whatever the creator chooses to charge.”

Whether Blendle takes off or not remains to be seen. But giving readers another conduit to pay for articles gives them one more reason to stop moaning about ads and put their money where their mouth is.