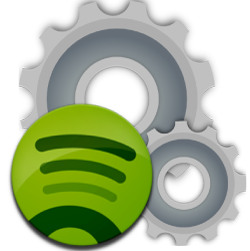 Music startup The Echo Nest revealed today that its music intelligence platform is being used for Spotify’s new radio app.

As for the recommendation engine, The Echo Nest’s platform lets users create personalized radio stations based on songs or artists in Spotify’s catalogue of around 15 million tracks. The new functionality allows Spotify to directly compete with rival Pandora, which specializes in custom channel creation.

Echo Nest is no slouch when it comes to helping music services create applications. Over 250 music apps have been built on the Echo Nest platform to date.

Founded in 2005, the Somerville, Mass.-based startup has raised a total of $8.3 million in funding from Matrix Partners and Commonwealth Capital Ventures, Argos Management and three co-founders of MIT Media Lab.