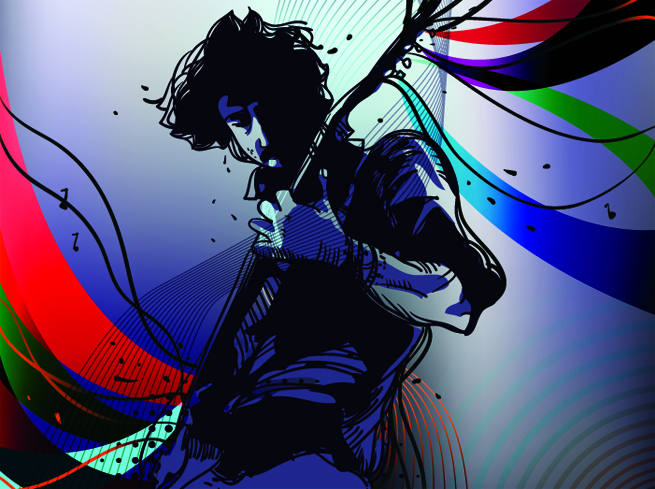 Music-focused startup The Echo Nest has raised $17.3 million in its fourth round of funding, a move that will help it improve its music platform, which powers many popular music apps around the web and on mobile devices.

Some of the coolest apps The Echo Nest powers include Spotify Radio, VEVO’s “match” iTunes scanner, iHeartRadio’s customized radio stations, Thisismyjam, and MTV Music Meter. It recently also supercharged its music platform with data from JamBase and SongMeanings to keep getting smarter. The company charges each company it works with to use its powerful “data-as-a-service.”

“We spend a ton of time trying to understand music identity and give insights to music fans,” Echo Nest CEO Jim Lucchese told VentureBeat. “We’ll help you understand your music better and make the music understand you.”

The new round of funding was led by Norwest Venture Partners, with participation by former investors Matrix Partners and Commonwealth Capital Ventures. With the new round, the company has raised about $27 million total. The new funds will mostly go toward expanding the company’s sales and marketing team but will also go toward improving its platform further.

Somerville, Mass.-based Echo Nest was founded in 2005 and has 40 employees. Lucchese said the company is now “hiring aggressively.”