Google announced the addition of its new Street View imagery from New Zealand’s “Great Walks” on Thursday. The video, which is added to Google Maps, opens a virtual window into the country where The Lord of the Rings was famously filmed.

The Great Walks are a set of nine popular trails that take trekkers through some of New Zealand’s most scenic locations, including the Kepler Track, which featured in an opening aerial shot in The Fellowship of the Ring.

Meanwhile, the Enchanted Forest on the Heaphy Track will leave you expecting to see Hobbits at every turn. “Eat your heart out, Peter Jackson,” Google Street View program manager, Cynthia Wei, wrote in an official blog posting announcing the new imagery.

In all, the update brings seven Great Walk tracks to Street View (click into each one to view them in Google Maps): Milford, Kepler (already linked above), Abel Tasman, Lake Waikaremoana, Heaphy (also linked above), Routeburn, and Rakiura / Stewart Island.

We’ve included a handful of screenshots from the Great Walks Street View imagery for your viewing pleasure (spot the baby seal!): 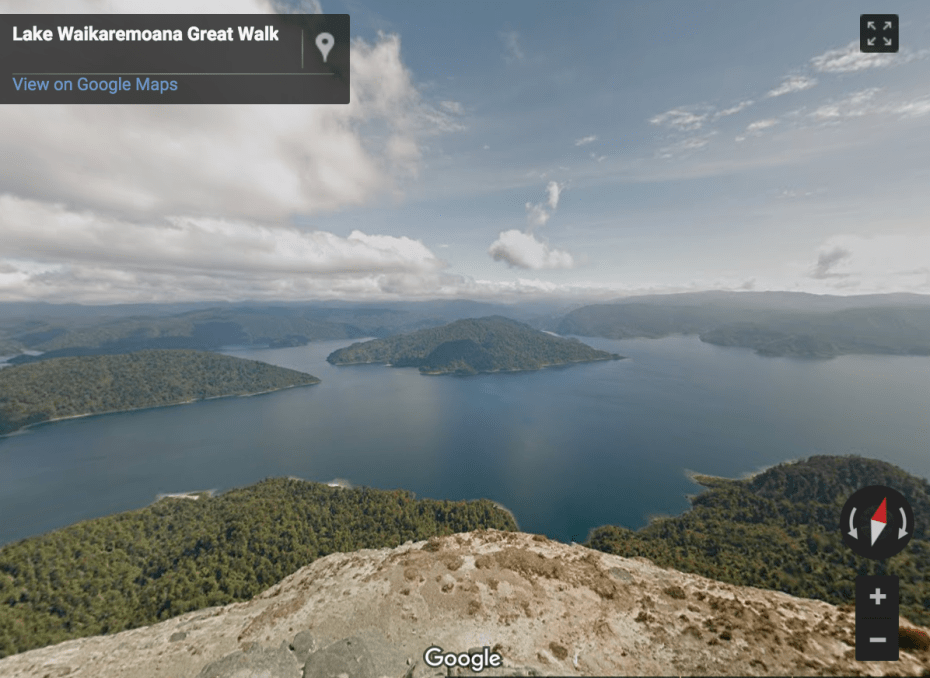 Above: “Panekire Bluff looks over Lake Waikaremoana, which translates to ‘sea of rippling waters’ in te reo.” 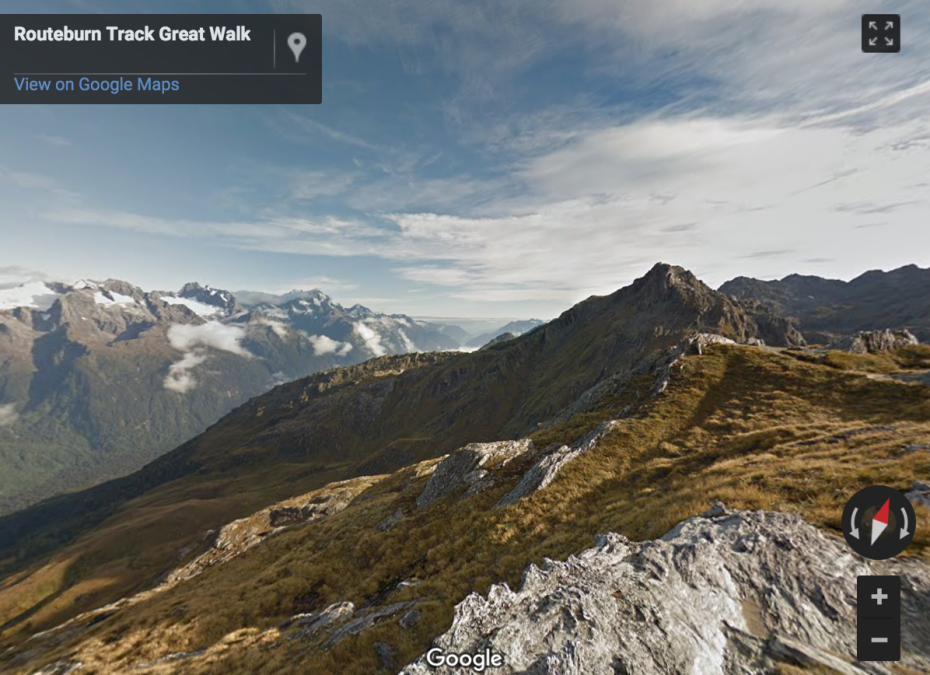 Above: “Conical Hill on the Routeburn Track is quite a hike at 1,515 meters.” 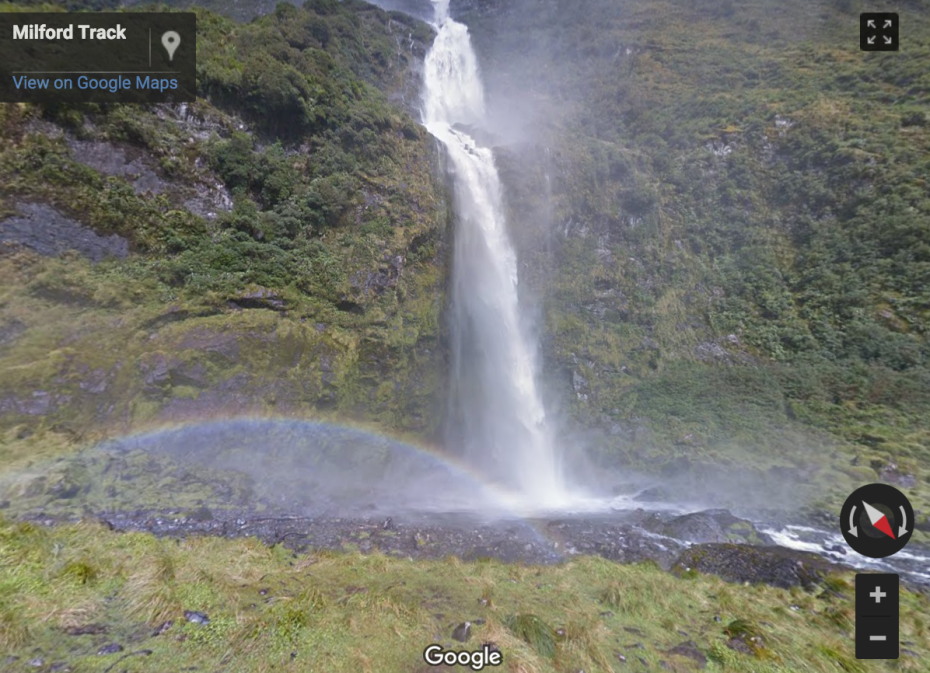 Above: “Dropping 580 meters from Lake Quill, the Sutherland Falls on the Milford Track are bigger than Eiffel Tower.” 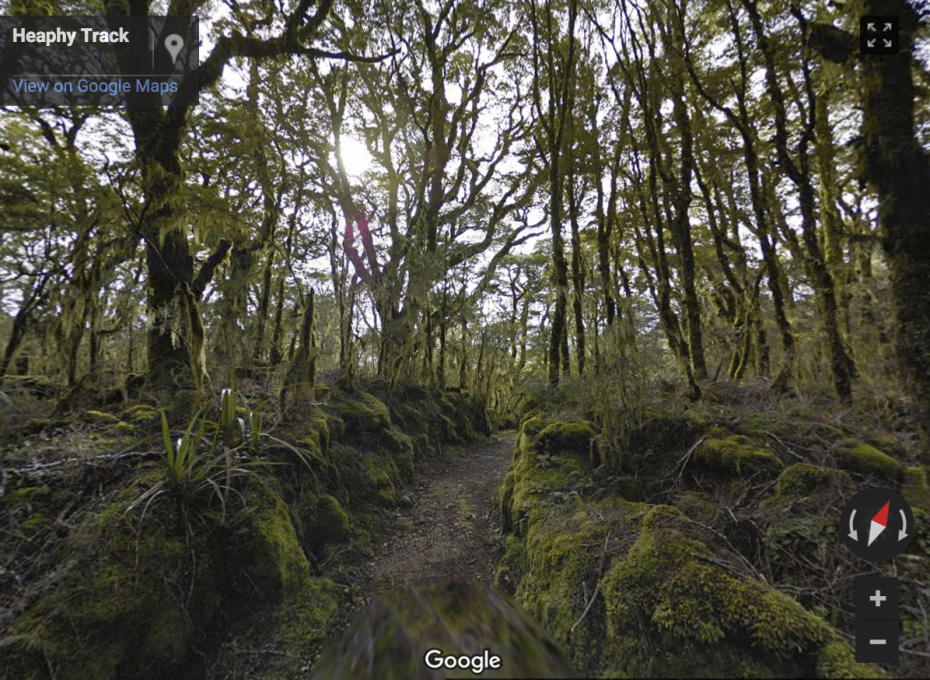 Above: “Wander through an Enchanted Forest on the Heaphy Track.” 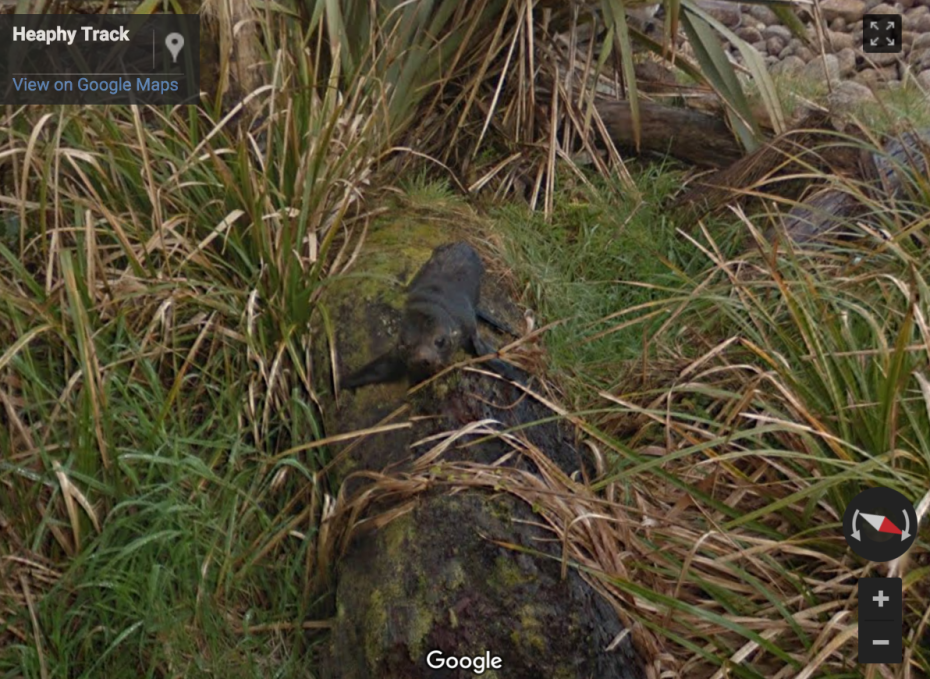 Above: “Say hi to baby seals on the Heaphy Track.” 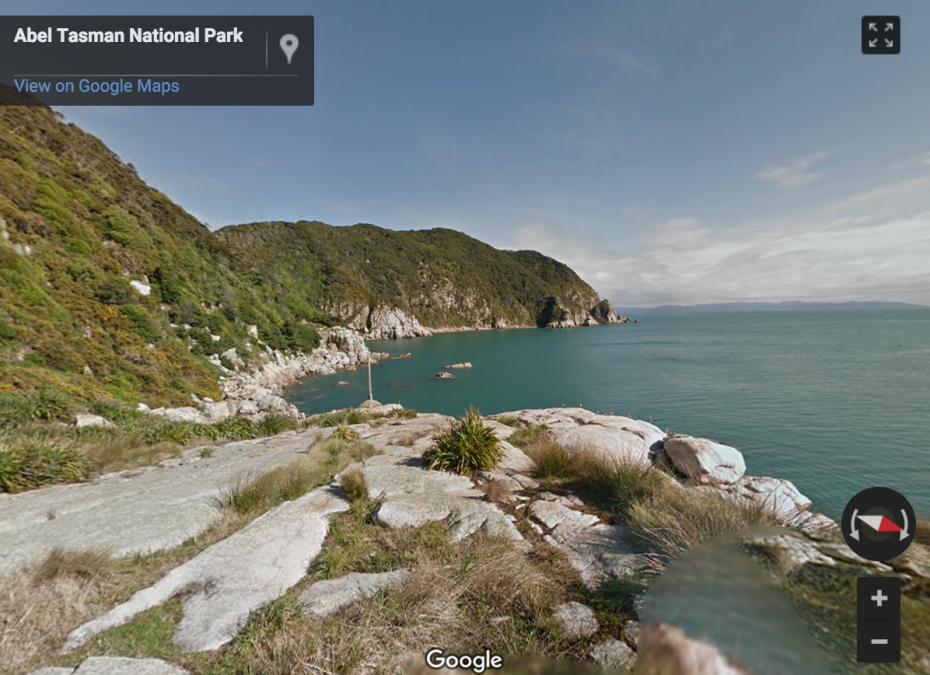 Above: “Even without seals, Separation Point knows how to put on a good show.” 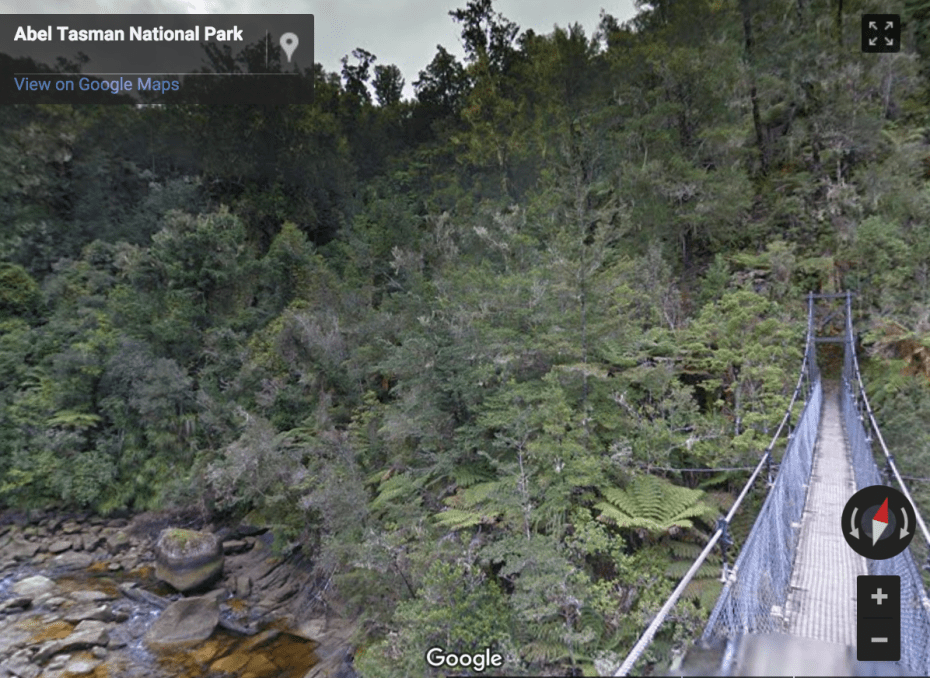 Above: “An impressive 47-meter long suspension bridge takes you over Falls River.” 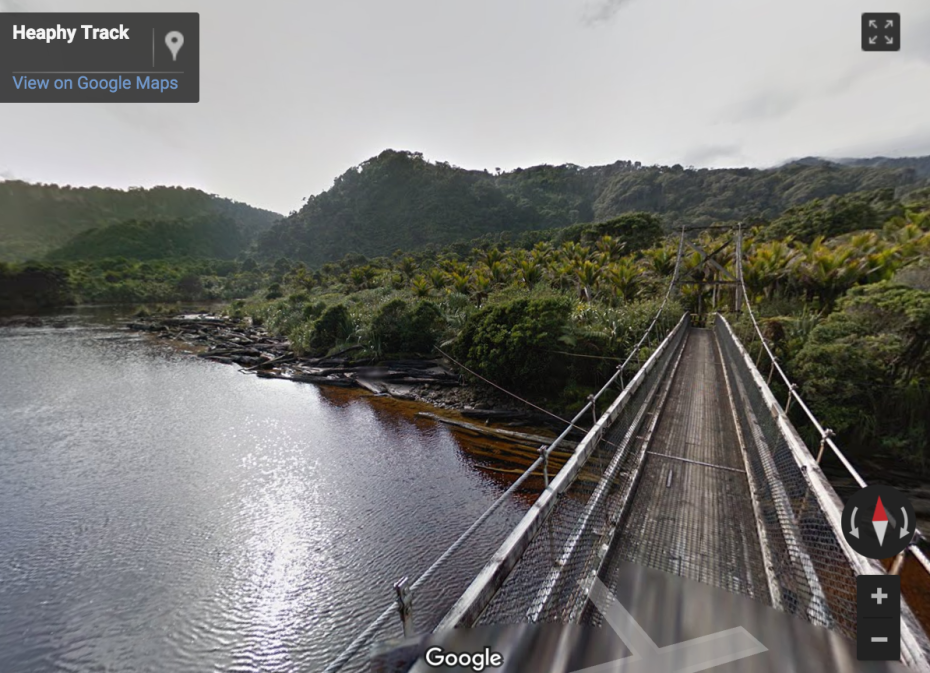 Above: “It’s just a hop, step and a swing bridge over the Kohaihai River on the Abel Tasman Track.”