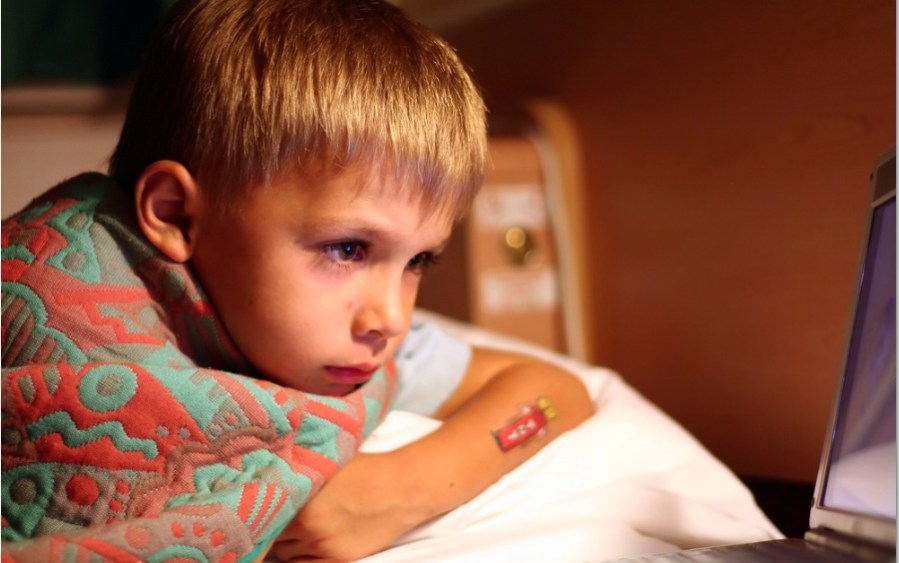 In 2010, Forrester found that ‘online time’ surpassed ‘TV watching’ as a favorite leisure activity in US households. More intriguing is how video consumption has evolved with this trend. According to Nielsen’s Q3 2011 survey of global multi-screen media usage, people now spend more time watching video content on computers than they do on TVs. Although those two statistics may be widely known, many aren’t aware that this trend is even more dramatic in Europe. Indeed, some countries in Europe have overtaken the US – home of Netflix, Hulu, and YouTube – in online video consumption.

Comscore findings show that users in seven major European geographies watched, on average, 20 hours of online video per user for the three months from July to September 2011. US users spent an average of five hours on line video in September 2011. If we stretch that September figure across three months, we get about 15 hours per user – and even if Comscore’s margin for error is large, US users still spend less — or, if you want to be conservative with the numbers, perhaps equal — time watching online video than their EU counterparts. Why is this the case?

Content rights play a major role in this trend. Rights in general are costly, and more so in the US than overseas. My hypothesis is that smaller European markets are essentially the testing grounds for big Hollywood studios.

The US cost structure for video content is expensive. Netflix, for example, has been forced to spend more to acquire and keep content. When its deal with Starz expired, Netflix offered the studio more than 10 times the amount on their old contract, only to be told the price tag was not high enough; Netflix has also recently set aside a large portion of its budget for content acquisition.

And yet European companies are successful in buying rights to major Hollywood studio content. For these studios, the US market is the largest, and the primary focus. My guess is that major studios have fewer licensing constraints (read: cable companies) than they do in the US. They are therefore more willing to aggressively license their content and test online video services in smaller, foreign markets. Essentially, making mistakes in these markets is less costly than making one with a service in the US.

In the smaller international markets, broadcasters have a lot of self-produced content. They have a captive audience of people that like their shows. They’ve licensed extensive content from a ton of different US studios and are getting the type of access to deals that you don’t see a lot of the US-based Netflixes and Hulus being able to acquire, as far as breadth and depth of content go.

When examining content licensing issues, I think it’s important to look at how many people are potentially affected. The US pay-TV penetration rate is higher than it is in Germany, France, Italy, UK, and Spain. As with rights licensing, I think this means cable companies – companies locked in heated content rights battles – in the US have more to lose from subscribers who are cutting the cord than pay-TV operators in Europe do. US cable giants are some of the biggest obstacles to more prevalent  video consumption through third-party services like Netflix and Hulu.

My guess is that, across the entire rights pipeline, rights holders are more likely to use smaller markets to test out these third-party services. Maybe once distributors find a solution that works overseas, we will start to see licensing to these services and online video penetration rates in the US pick up.

But the differences between the US and EU markets don’t stop with rights.

In the US, cable companies have amassed quite a bit of the market power and are turning into ISPs (think Comcast). They distribute content, and content holders (broadcasters) don’t connect with end users (consumers). With this control, they can work to ensure competitors aren’t able to license the same content.

Regional broadcasters in Europe are more powerful than they are in the US. In Europe, a broadcaster produces content but also connects directly to the end user. In France, for example, ISPs are turning into cable companies. That European broadcasters with local content don’t need to license from third-party companies is, I think, a major factor in explaining why European online video consumption is surging ahead of the US.

In the same vein, broadcasters have different opinions of third-party video services in the US than they do in Europe. European broadcasters, such as the BBC, have been quick to try to emulate the success of companies like Hulu and Netflix – launching their own video players and online content hubs – to make online video content accessible. In the US, the broadcasters behind Hulu (Fox, ABC/Disney, NBCUniversal/Comcast) recently decided to implement an authentication wall for their online service, effectively making the barrier to online video consumption more difficult to breach.

How consumers watch broadcast content affects the penetration rates as well. Catch-up TV (recorded TV watched within the first 72 hours after the original broadcast) is extremely popular in Europe. Catch-up popularity helps boost the penetration of Hulu- and Netflix-like services and helps distributors capture additional ad revenue by augmenting their views. Most advertisers count views within this 72-hour window toward the original ad. There are many more services in Europe than in the US that offer catch-up programming.

TV viewing habits are not the only contributors to online video trends. Smartphone adoption rates have also played a role in vaulting European countries ahead of the US in online video consumption.

According to Comscore, the smartphone share, as a percentage of total mobile phone audience, is higher in Italy, Spain, and the UK than it is in the US. Additionally, smartphones surpassed feature phones in the US later than they did in the UK, Spain, Germany, France, and Italy. Mobile devices are being used more frequently to view video content, and the higher proportion of smartphone users overseas is probably another reason why European countries are leading the online video charge.

At the moment, cable companies fighting for exclusive content rights are obfuscating the path to higher online video penetration rates in the US. Until cable giants are willing to relinquish some of the control, or content producers are willing to bypass cable companies as content providers, the US will continue to lag behind European countries in online video consumption and third-party video service adoption rates.

Alexander Garcia-Tobar is president and CEO of Sunnyvale, Calif.-based SyncTV. He has served in CEO/executive positions for over 15 years at several successful technology companies in addition to founding two companies and working as a sales director at Forrester Research and an associate at The Boston Consulting Group, a strategic management consulting firm.