Twitter gets all the glory, but movie and TV marketers should be aware that Facebook actually has a much larger share of the second-screen conversation than the soon-to-IPO social network of the now.

And, the buzz lasts much longer.

Twitter has shown in recent months that tweets drive ratings, and the company has partnered with Comcast to entwine TV into tweets. But Facebook is also chasing TV ad dollars and courting networks, and it has a very good case. 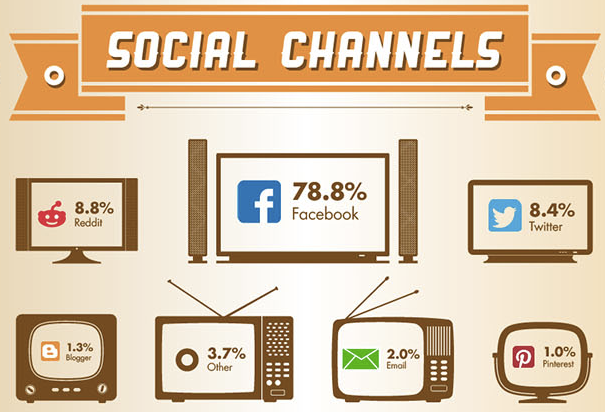 It’s true that the conversation on Facebook and Reddit is slower to hit, but it’s also longer-lasting.

There are a number of reasons for that, Stevens says.

“Not everyone watches TV live anymore …. we use our DVRs, Hulu, or Netflix to watch.” 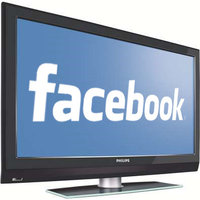 Besides that, of course, there’s also the fact that Facebook simply has a much bigger audience than Twitter — well over a billion to Twitter’s couple of hundred million (most of whom are overseas). And that the half-life of a tweet is minutes, compared to hours or days on Facebook, and months on sites like Pinterest. So the spike on Facebook, while slower, is much longer, and much bigger.

So Twitter’s immediacy, which is its core strength, could also be its core weakness — from a marketing point of view.

What that means, according to Stevens, is that marketers need to think about more than one channel. And that Facebook, which has almost felt a little ignored by old-school broadcast media in the rush to have real-time second-screen social activity, is a network that might ultimately drive more value.

“Facebook has a much larger userbase, and people are much more active on Facebook,” Stevens told me. “It’s driving a lot more activity.”