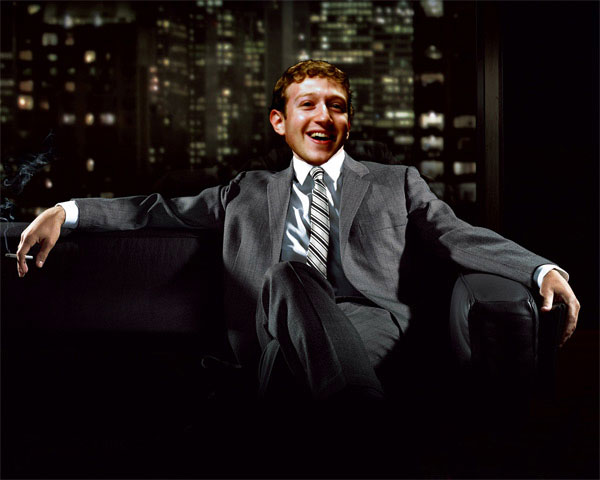 Facebook has leased two floors at 335 Madison Avenue, according to a source in the real-estate industry familiar with the company’s plans. It could expand to as much as 150,000 square feet in the building, our source estimates.

That amount of space suggests Facebook may be planning to employ as many as 600 people in New York City.

Why the move to the land of Mad Men? Facebook already has a tiny outpost nearby in Midtown, but the estimated 5,700-sq. ft. location can barely accommodate Facebook’s current staff in the city. Facebook has 15 open positions in New York, almost all in sales or operations.

The company is pushing aggressively to hire sales representatives, including outside salespeople who would actively call on clients. To date, Facebook has mostly relied on self-service ads bought online and a small internal sales force.

Facebook has struggled to establish good relations with the advertising community. In 2007, CEO Mark Zuckerberg famously bombed in his first big presentation to ad agencies where he grandiosely declared, “Once every hundred years, media changes.” The ad product he launched there, Beacon, sparked Facebook’s first big privacy scandal as it revealed users’ online purchases.

It has since mended fences with privacy advocates and advertisers and has improved its ad products, which are increasingly well-received for their reach among Facebook’s 500 million-plus users and their accurate targeting. An expansion in its sales force suggests that Facebook now feels confident in its ability to sell brand advertising, a key advantage against rival Google, which has had more fraught relationships with Madison Avenue’s advertising agencies.