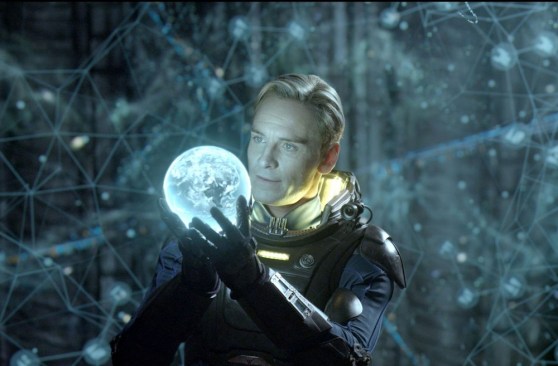 Major film studio Fox is revising its business plan when it comes to newly released movies.

Beginning with Ridley Scott’s Alien prequel Prometheus, Fox will start selling high-definition digital copies of its movies three weeks before they hit retail shelves on DVD or video On Demand services, reports the New York Times. The move marks a shift in strategy for the film studio, which previously treated physical sales and VOD as the main focus of generating revenue after a film left the box office. In fact, the Times indicates that this will actually allow new releases to become available for purchase even prior to leaving theaters.

Fox will sell the digital movies, which it’s branding “Digital HD,” for about $15. That’s cheaper than the price usually charged for physical sales during the regular release cycle, and about half of what the studios were charging under a similar plan that would allow would-be movie goers to watch a film via VOD (thus replacing the theater experience). The studio hopes the lower prices will lure people back to buying movies.

Fox is also making its movies available through UltraViolet, the movie studio standard platform that allows consumers to watch their digital movies in one central location regardless of which online venue they purchased from.

This is a good move for Fox because it’ll likely decrease the incentive to pirate movies and take advantage of consumers’ willingness to buy them if they’re available. I’m surprised the studio didn’t try this sooner.