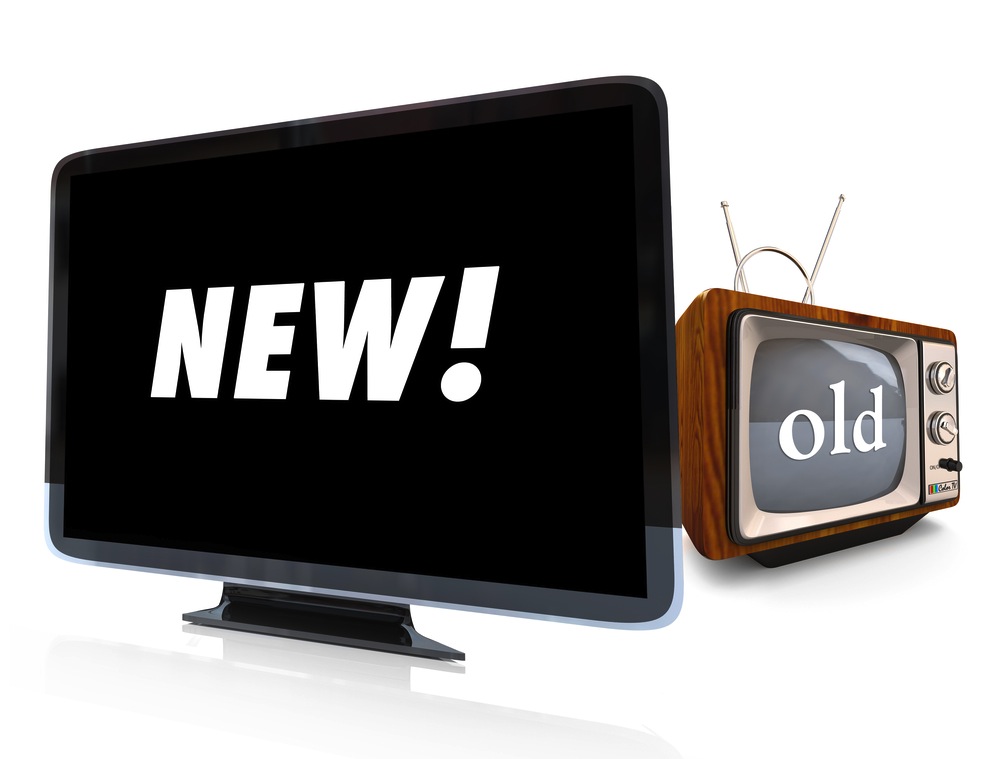 I love my parents, and I always I do whatever I can to upgrade their daily dose of technology whenever I can. But when it comes to watching television, they’ve made one thing abundantly clear: They’re not cutting the cord.

So for them and several others with loved ones who feel the same (siblings, brother- and sister-in-laws, best friends, and so on), I’ve put together a gift guide to help the proud cable TV subscribers upgrade their viewing experience. We’re not talking about replacing cable TV with Internet video here — just augmenting it. 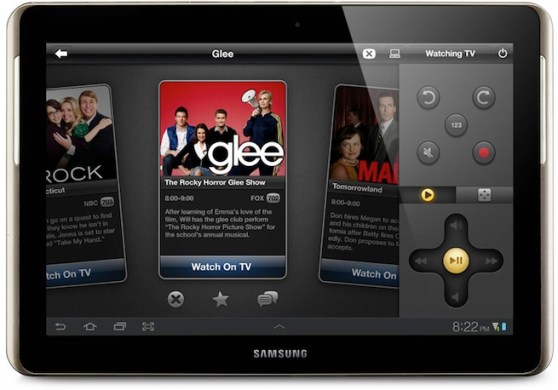 Most universal remote controls are overly complicated and contain an exuberant amount of buttons, most of which are unnecessary for each device. Instead, I suggest picking up a Samsung Galaxy Tab 2 ($199-$349), which contains the same IR technology used in remote controls. And once you’ve done that, make sure to download the Peel Android app (free).

Peel lets you set the channel guide to your local TV provider’s channel lineup. You can then track only the channels you actually watch. Instead of the standard grid-guide view, Peel shows you only the shows you’re interested in, grouped into genres and using familiar artwork. It even goes a step further and lets you stop tracking the shows you never, ever, ever want to watch (like the majority of all reality television shows and major sitcoms). 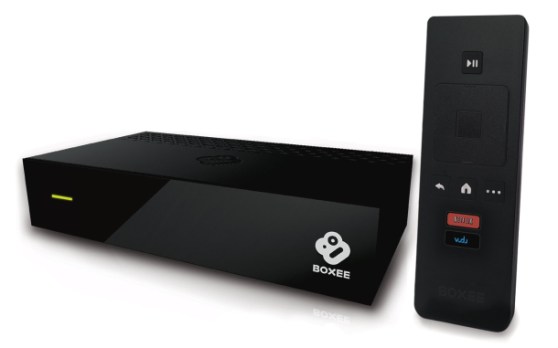 You know those commercials DirecTV is playing that emphasize the growing strife between couples who are unable to adequately record all the TV shows they want to watch? Well, the Boxee team sympathizes, which is why it pivoted its company to start producing a new Boxee TV set-top box ($99) that allows you to record an unlimited amount of shows for one monthly fee ($15 per month). All your shows are available “in the cloud,” so you’ll need to have an adequate Internet connection. That shouldn’t be that big of a deal for anyone already spending $100 a month on their cable bill. Check out our hands-on of the Boxee TV for a closer look at how it works. 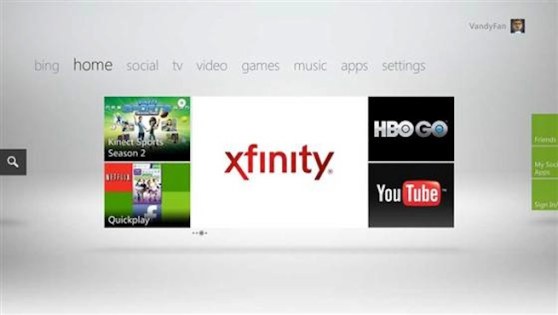 If you’ve already got an Xbox 360 around the house that isn’t getting as much use as it should, this could be a good option for Comcast and Verizon FiOS subscribers. (If you don’t have one, a new Xbox starts at $199.) Microsoft has teamed up with these cable providers to essentially replace their own cable boxes with the Xbox 360 console. That means the channel navigation is faster and much prettier than what’s usually offered on the standard box. And as a side note, the Xbox can also give you access to HBO Go, Hulu, Netflix, and more. You’ll need to sign up for an Xbox Live Gold account, which costs $45 for a year. 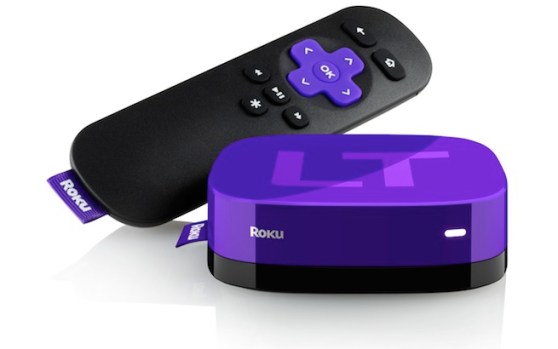 I can’t be the only person in the world who automatically cringes when I see my parents spending $6-$8 on a movie rental through their cable provider. I’ve suggested they use Redbox as an alternative or break down and buy a set-top box. Well, this year I’m just going to go ahead and buy my folks a Roku ($50-$100), which gives them plenty of options to rent and buy new releases from a variety of providers. The few come to mind immediately are Vudu, Amazon Prime, Flixster, and M-Go. 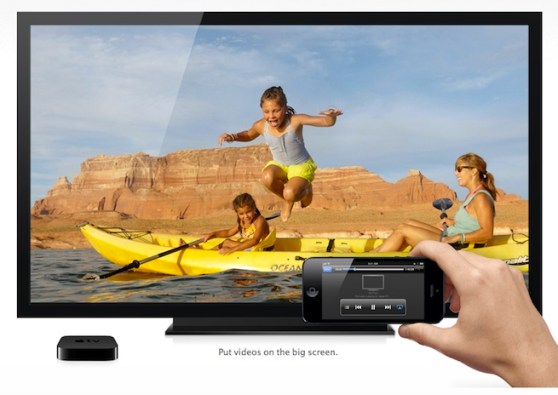 If your family members are exclusively iPhone/iPad users, the Apple TV ($99) is a no brainer. You’ll be able to rent or buy movies/TV shows from iTunes, watch Netflix and Hulu, and, probably the most important part, share all your photos, videos, and such on a big screen TV via Apple’s Airplay feature. It’s very easy to use, so I’m guessing you’ll only have to walk your family through the process once before they get the hang of it.