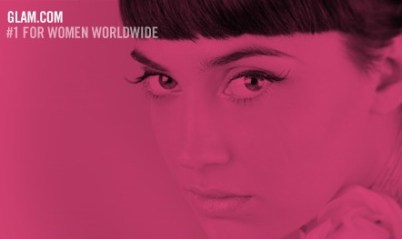 Glam Media, the media and advertising company focused on women, has hit a run rate of $100 million in annual revenue and plans to file to go public as early as this fall, according to a well-placed source who requested anonymity because of the sensitivity of the matter.

Glam is said to be in the early process of hiring bankers to help it with the IPO, but won’t file to go public until after the slow summer months are over.

Glam’s model is a straight-forward one: It serves advertising to independent authors in return for a cut of the revenue.  Those authors, who write about everything from fashion to shopping, keep 50 percent of the advertising revenue; Glam keeps the other 50 percent. While Glam signs a contract with bloggers and other writers that essentially gives Glam the right to control the relationship with advertisers, the company doesn’t actually take ownership of the blogs or their content. This contrasts with a model like Sugar, another women-focused media company, that owns much of its content, and recently raised $15 million.

Glam, which now says it is the sixth largest web property in the U.S, with a reach of 90 million monthly uniques, has been growing and hiring aggressively at a time when other large media companies have been in decline. Glam now rivals the giant portal AOL in reach.

Glam was founded about six years ago, when chief executive Samir Arora met the company’s six co-founders and wrote them their first $1 million check. It has had its share of controversy, with many critics saying it’s model is a house of cards, however it has soldiered on and continued growth throughout the recession, according to insiders.