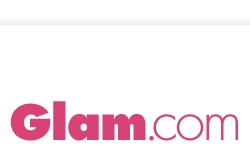 Glam Media, the media and advertising company focused on women, said today it is forming a global brand sales team in London to continue its global expansion in online brand advertising.

The move means that the company continues to breath down the neck of venerable portal AOL in the race for size in online audience reach.

The remarkable thing about Glam is that it has grown from scratch in just seven years and appears poised to catch and overtake media giants that are struggling to keep up with online trends. For years, critics in the industry called Glam’s model a “house of cards,” but the company just won’t go away. If it does pass AOL — and it is on track to do so by the first half of next year — it will be the fifth largest media company in the U.S. in terms of online audience reach.

Glam boasts 91 million uniques in the U.S., or almost double the audience it had a year ago. That compares to AOL’s 104 million, according to September Comscore stats, the most recent available.

We’re also hearing that Glam is on the path to hit $100 million in revenue run rate this quarter, which represents more than 30 percent annual growth — at a time when players like AOL and Yahoo have been shrinking on an annual basis. Glam will also be around break-even this quarter, according to our sources. Of course, Glam’s revenue remains tiny compared to AOL’s $3 billion. But AOL is stagnating, and it’s worth asking how Glam has managed to grow its audience reach so that it rivals the behemoth AOL. 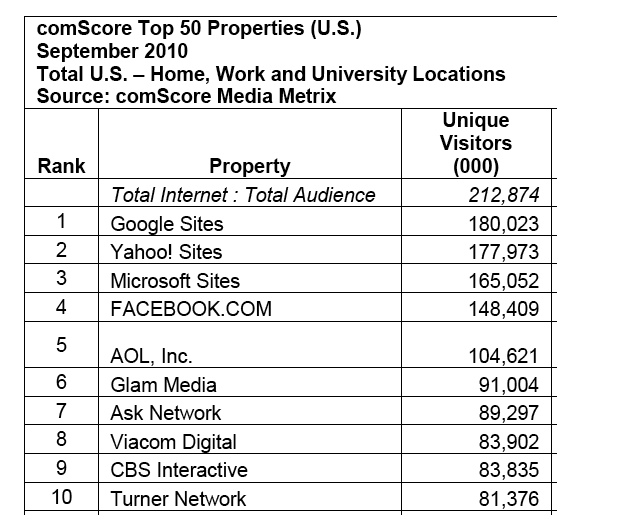 Its success boils down to two factors. First, Glam has relentlessly pursued a “vertical” strategy. It has focused its efforts on women, which plays well to trends online. People no longer go to single portal sites such as AOL for all their information. The arrival of hundreds of thousands of new apps on mobile has only continued this fragmentation. Glam has done well to contract with scores of content producers that target women — namely around fashion, beauty, shopping and home. And by aggregating this content, Glam can package it nicely for advertisers who want to target this demographic. Richard McManus of RRW has some good insight on this strategy, although comments on his write-up point out tensions in Glam’s business model of not owning much of the content outright (something we’ve also pointed out).

Second, Glam has slogged away at the premium display and brand advertising, even when many other companies, including Yahoo and AOL, appeared to forsake brand advertising in favor of more direct response forms of advertising. Glam has spent its trove of venture capital to invest in sophisticated targeting technology, including its GlamAdapt platform. This platform lets advertisers target readers according to things like age, location and interest, and it also integrates media like mobile, video, social media and more. Last week, it also launched GlamAdapt Automate, which lets publishers automatically package up the high-end content they think advertisers will pay more for. This improves upon the laborious manual process most publishers use today.

Now online advertising is back at record levels, with display ads growing faster than search ads. Morgan Stanley analyst Mary Meeker suggested today that there is a $50 million opportunity in online advertising (see our coverage of her talk) because online ads still haven’t caught up with the vast amounts of time people are actually spending online. See her chart below.

Hence Glam’s continued hiring spree to exploit its positioning. The new international sales team announced today will be led by Isabelle Sommet and Candace Droz, Glam said in a statement. This follows significant hiring over the past few months, including ad sales and ad product executives like Chris Murphy from Yahoo, Manuel Ponce De Leon from Google and Lindsey Frankenfield from Technorati.

Keep an eye on the Comscore numbers. If Glam stays on pace, it will surpass AOL in reach by first or second quarter next year. If so, it will be No. 5 in reach behind just Google, Yahoo, Microsoft and Facebook. Glam also hopes to go public next year or in 2012, we’ve heard. We reported earlier this year that Glam was preparing for an IPO but we’re hearing now that it wants to try to get bigger while staying private, and join Zynga and Facebook, which are likely to go public in 2011 or 2012. Regardless, that’s pretty impressive for a company that many skeptics thought wouldn’t be able to make it through the recession. 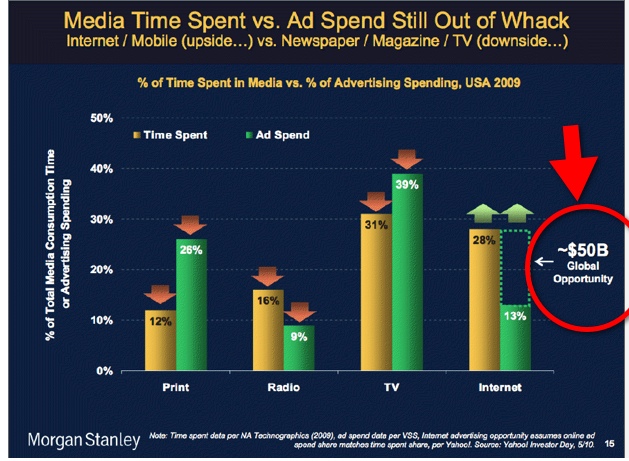