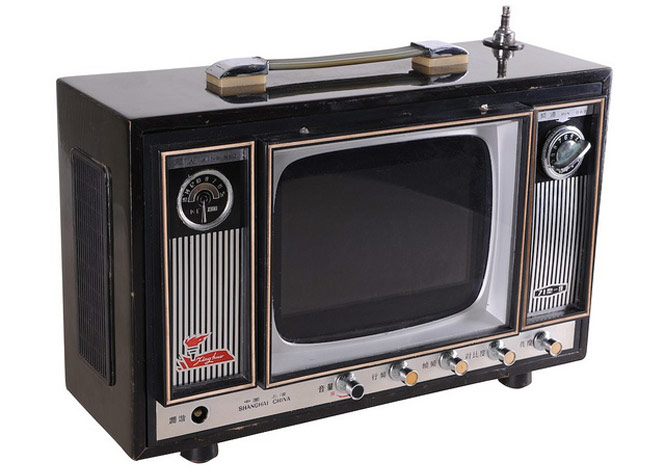 Google started the TV ads division in 2007 when it seemed that any form of advertising might be amenable to AdWords-style pricing mechanics and placement. Even today, the company advertises the capability to “target up to 42 million U.S. households” via networks such as ESPN and CNN.

But Google has never been very successful selling ads outside of its core competency. Newspaper and radio ads sales were killed in 2009, and some speculated that TV ads would be next. The product never reached scale, and networks were somewhat suspicious of the new kid on the block. All of Google’s success stores listed on the Google TV Ads site are small, little-known companies: DynoMighty, SelectQuote, Currituck Visitors Bureau. …

The team working on TV Ads currently will be moved to other areas in YouTube, AdWords for Video, and ad serving tools for web publishers, Google says. The current product will be wound down over the next few months.

Part of this is a somewhat embarrassing failure, to be sure. But a much bigger part of this is that the future of video content is the Internet.

Whether on a small screen, laptop, tablet, or large living room screen, video is increasingly moving towards web models of access and delivery. Currently, Google video sites alone — mostly YouTube — have 157 million unique monthly viewers watching 20 million videos. And on average, each of those viewers is spending over 500 minutes a month on YouTube.