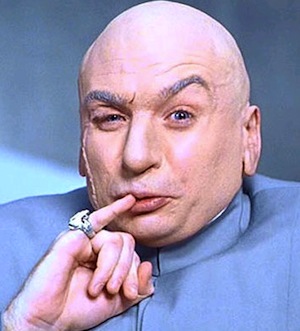 Google executives tried to fend off concerns this afternoon that they’re still making all their money from cheap text ads running alongside the company’s search results and on its AdSense network. So during the conference call discussing third quarter earnings, they presented some numbers about Google’s “emerging” businesses. Chief financial officer Patrick Pichette emphasized that executives are only sharing these numbers once, to make a point about Google’s revenue sources.

Here’s the data they shared: