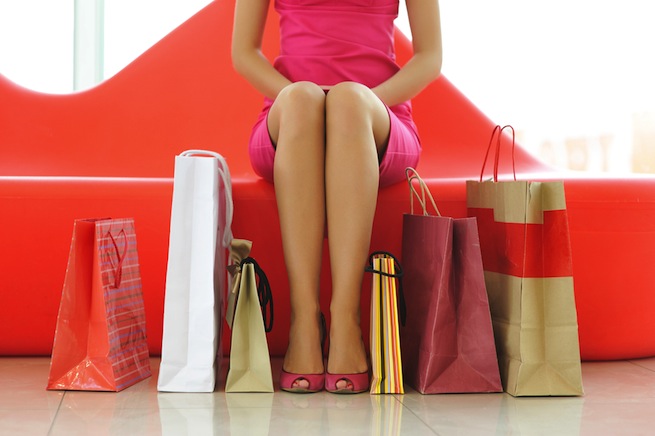 Google announced Wednesday that Offers, its daily deal arm, is getting new deal partners and is rolling out its service in Austin, Houston, Philadelphia, and Miami.

It sure feels like the daily deal space is crowded these days. Groupon and LivingSocial are duking it out for the top daily deal spot, Facebook recently announced its Offers platform, niche sites like Fab.com have sprung up to offer daily deals in the fashion and home goods markets, and everyday there is a “Groupon for dogs” or “LivingSocial for cheese” site that emerges. If someone else is doing it, you can bet Google is too: The company debuted its own daily deal service last year.

Google’s explanation for all these partnerships? “Matching you with the deals that you want is our focus, but we can’t do it alone.” Through these deals, the search engine giant hopes to amp up the variety of deals in 23 of the 40 cities in which it’s currently available.

It’s clear that Offers needs some variety. In the months I’ve used the service, I’ve seen the same deal for the same restaurant and the same yoga studio pop up a few times. Hopefully, San Francisco is one of those 23 cities getting an offer refresh, so I don’t have to keep seeing the same old deal for 7×7 Magazine.