If you’ve ever wanted to walk past the gym where Filipino world champion boxer Manny Pacquiao trains, now’s your chance.

Google announced the launch of Street View in the Philippines on Wednesday, making the Southeast Asian country of nearly 100 million people the 69th to be included in its ambitious global mapping project.

The company said it worked closely with the Philippine Department of Tourism.

“If you’re going to capture imagery of an archipelago with 7,017 islands to share with the world on Google Maps, you’d better be prepared for the terrain that comes with it,” said Paul Kim, Google’s head of APAC device, content, and retail marketing. “Since we first hit the roads in the Philippines in January last year, we’ve taken our Street View camera on a real adventure.”

1 down, 7,016 to go. Do some Island hopping in the Philippines on #StreetView → http://t.co/GkleWlE77R pic.twitter.com/cyKphqC74j

“Street View’s 35 historic Philippine sites, including eight UNESCO World Heritage Sites, reflect the country’s Spanish influence and unique identity … [But] a visit to the Philippines can’t end without a nod to one of its greatest sporting icons: Manny Pacquiao. Street View will take you to his hometown of General Santos City, where you can drive by his Wildcard Gym,” Kim wrote.

Google moved to unbundle Street View from its main maps app on both Android and iOS earlier this month, allowing users who have a smartphone with gyroscope capabilities to take and upload photospheres from inside the app.

With tourism in the Philippines accounting for nearly 8 percent of its economy last year, according to government statistics, it’s possible that this push by Google to map the country in Street View may even bolster visitor numbers going forwards.

You can already go ahead and check out some of the scenic new photospheres, including San Miguel Street (where Pacquiao’s gym is located on the left-hand side), Bantigui Island, Antonia Island, Calle Crisologo, and Miag-ao Church. 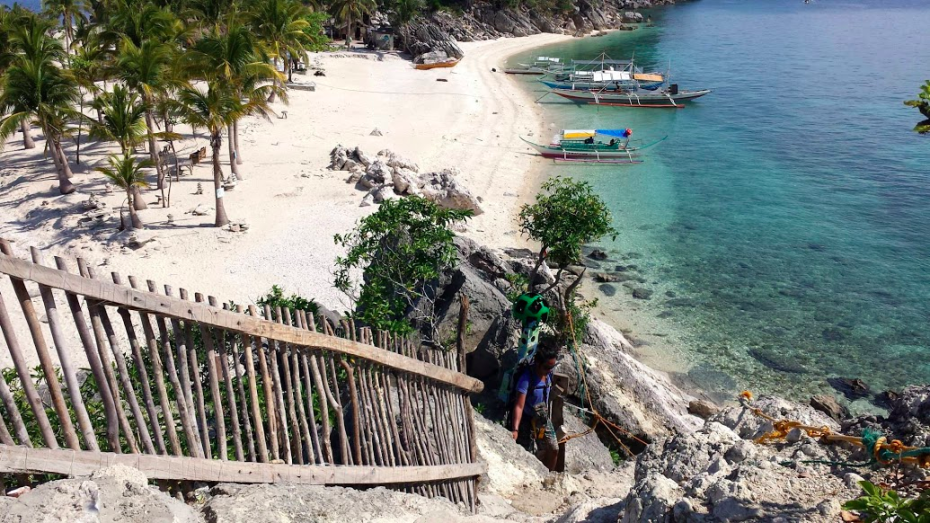 Above: The cliffs on Antonia Island 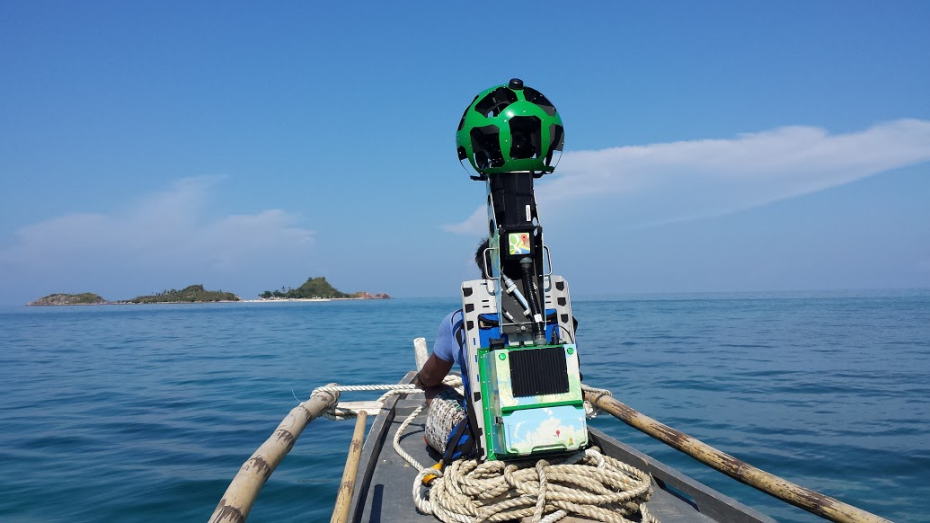 Above: On the back of a bangka 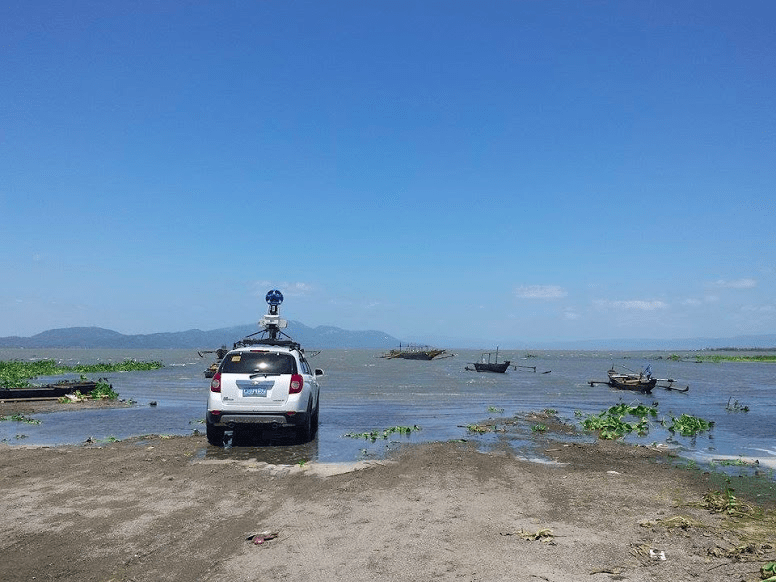 Above: The sea in Barangay Linga in Laguna at low tide 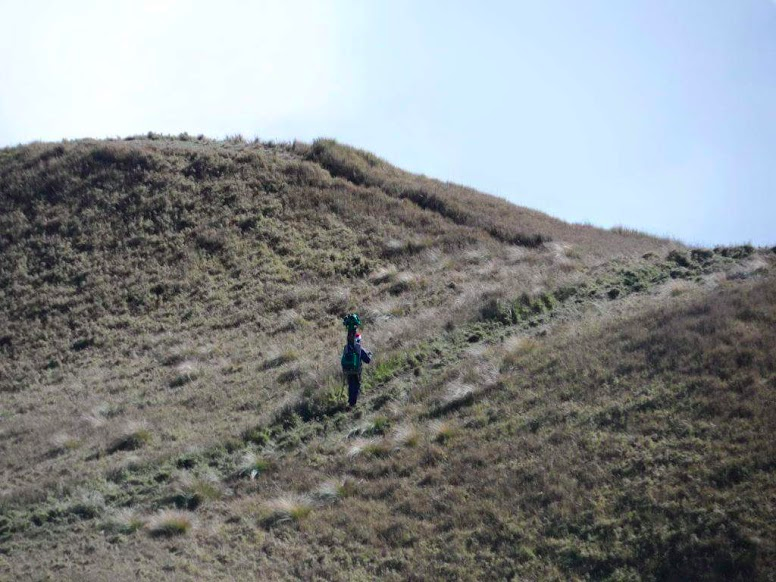 Above: The grassy hillsides of Mount Pulag