Google’s second-generation Chromecast has been a while in the making, but now there appears to be some fresh leaks on what we can expect to see from it — and when.

The new Chromecast, which almost looks like a party balloon with a USB stick poking out (based on newly leaked images), is expected to include the option to pull feeds into the home screen (that could mean social media feeds, for example, but is not confirmed), better Wi-Fi (perhaps 802.11ac), a new “Fast Play” feature, and more, according to 9to5Google.

The blog also said in a separate report Thursday that we can expect to see Chromecast support for Spotify’s mobile app.

Google is hosting an event later this month, on September 29, where it’s due to unveil two new Nexus devices. If this Chromecast report is true, we can expect to see that there, too.

With the original Chromecast, users still experience a delay when hitting the cast button from a connected smartphone or tablet, so the report predicts that the new Fast Play feature could be around making that experience more seamless — this also ties into the faster Wi-Fi.

Finally, Google is expected to also launch something called Chromecast Audio, according to the leaked documentation obtained by 9to5Google.

“It appears that this could allow your Chromecast to plug directly into any speaker by way of auxiliary cord, providing Chromecast support to any speaker or audio system in your home,” the blog wrote. “This feature will, according to the documents, have multi-room support, the ability to mirror your Chrome or Android audio, and brings ‘high-quality’ audio.”

While Google has continued to push out firmware updates for the original 2013 device, the hardware itself is overdue for a refresh. For fans of the first Chromecast that have been patiently waiting, it looks like your time has finally come. 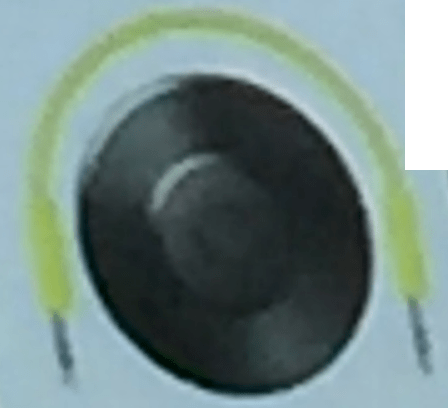