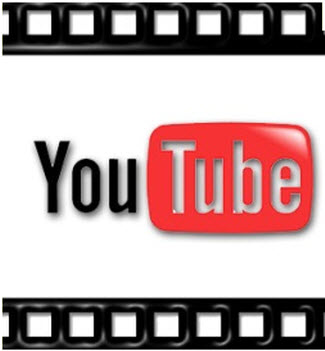 Google’s YouTube video site is negotiating with Hollywood’s top movie studios to launch a pay-per-view movie service by the end of this year, according to the Financial Times.

YouTube is the dominant online destination for user-generated content. But the Google division wants to turn it into an international on-demand movie service in an effort to head off Apple in the digital distribution of film and TV shows.

Google has been emphasizing its advantage of having the world’s most popular search engine and YouTube, the FT said, citing unnamed sources.

“Google and YouTube are a global phenomenon with a hell of a lot of eyeballs – more than any cable or satellite service,” one executive with knowledge of the plans told the FT. “They’ve talked about how many people they could steer to this … it’s a huge number.”

Negotiations have been taking place for a few months, but they have taken on more urgency because Apple could be launching its own counter-move this week. Rumors suggest that Apple will upgrade its ailing Apple TV service this week at a press conference in San Francisco on Sept. 1. Google will likely have to compete with Netflix and Hulu as well.

The Hollywood studios, meanwhile, want to launch new movie services to make up for the decline of DVD movie sales and rentals. The FT said viewers of the Google movie service would stream rather than download movies at a rate of $5 for new films. YouTube has been beta-testing a film rental service since January.