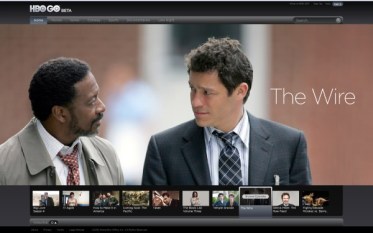 Netflix has had a good string of content licensing deals recently for its streaming video service — first with Relativity Media and then with fledgling premium network Epix — but HBO’s co-president Eric Kessler says HBO is unlikely that the network would make a deal with Netflix, Bloomberg reports.

“There is value in exclusivity,” Kessler said in an interview with Bloomberg. He went on to say that consumers “are willing to pay a premium for high quality, exclusive content.”

HBO is owned by Time Warner and has cable and internet rights to movies from Warner Brothers, Universal, and Twentieth Century Fox. Netflix already has access to films from Sony Pictures and Disney via its Starz Play deal, as well as films from MGM, Paramount, and Lionsgate with its recent deal with Epix. It has exclusive rights to indie film titles from Relativity.

Compared to Epix and Starz, HBO doesn’t need Netflix’s support nearly as much, since it’s readying its own streaming video service for subscribers, HBO Go. The service is currently live for Verizon FiOS subscribers (and Comcast users soon). In six months, Kessler expects it to be available for HBO subscribers across all major cable companies, mobile devices, and the iPad. It currently makes about 800 hours worth of content available on a rotating basis.

It’s not entirely surprising that HBO would be hesitant to make a licensing agreement with Netflix, especially since it already has solid streaming video plans of its own. But as smaller networks and studios join forces with Netflix and its user base grows, HBO may find it worth licensing some content to the service — if only to lure media-hungry users into an HBO subscription.