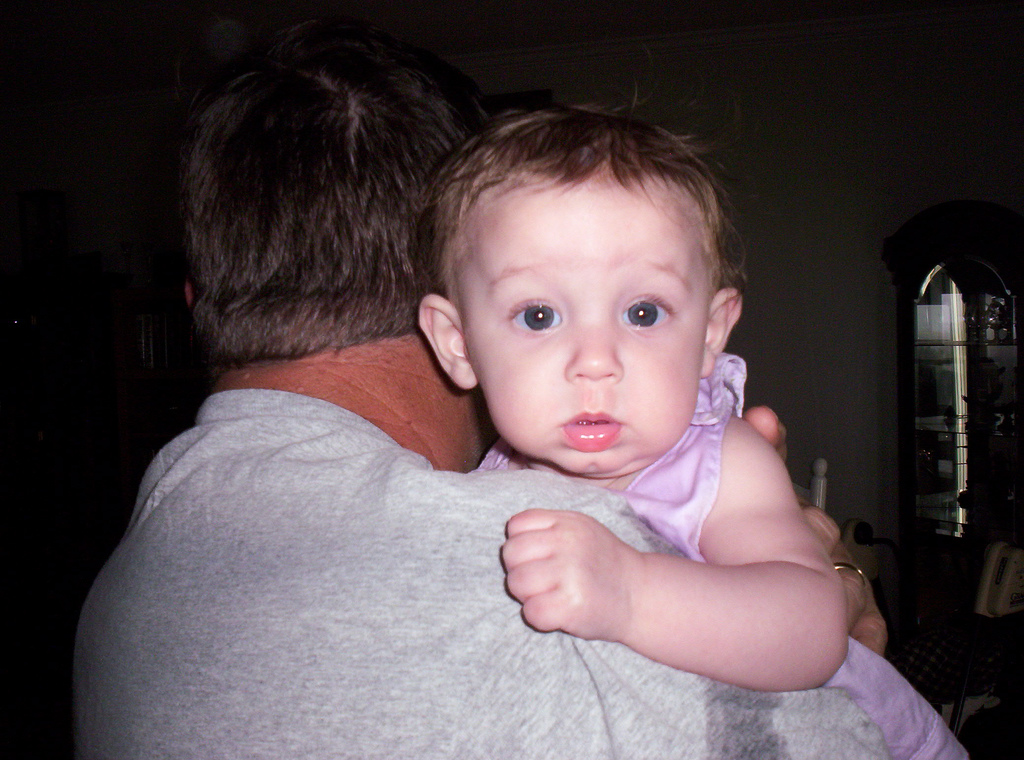 Kids these days. They want tablets for the holidays instead of Barbies or Legos. They are vampire-obsessed. And they think the musical stylings of Carly Rae Jepsen are superior to that of Britney Spears. Blasphemy.

Generational differences extend beyond gift preferences, supernatural proclivities, and musical taste, it seems. According to data pulled by SurveyMonkey, these differences can also extend to perception of events in the tech world. A brief comparison of what attracted the attention of of the 18-29 year old demographic, versus the nation as a whole, revealed some interesting similarities and differences in what attracted attention.

While nationwide, 26 percent of consumers felt the iPhone 5 was the most important achievement in hardware, the 18-29 year old demographic put their top two votes into the Samsung Galaxy S III and then the Google Glass Project, with the iPhone 5 taking the bronze. Everyone agreed, however, that the Surface’s performance was underwhelming.

As for the big stories of the year, Facebook’s IPO generated the most buzz across the board. Forty-two percent said that they spent the most time reading about Facebooks IPO, while twentysomethings split their interest equally between Facebook’s IPO and the Instagram acquisition. Apple’s various struggles with maps was also popular with folks of all ages.

Young or old, everyone loves juicy gossip. John McAfee’s arrest in South America was universally thought to be the the most intriguing news about a notable figure in the tech community, followed by Mark Zuckerburg’s wedding and Marissa Mayer’s pregnancy.