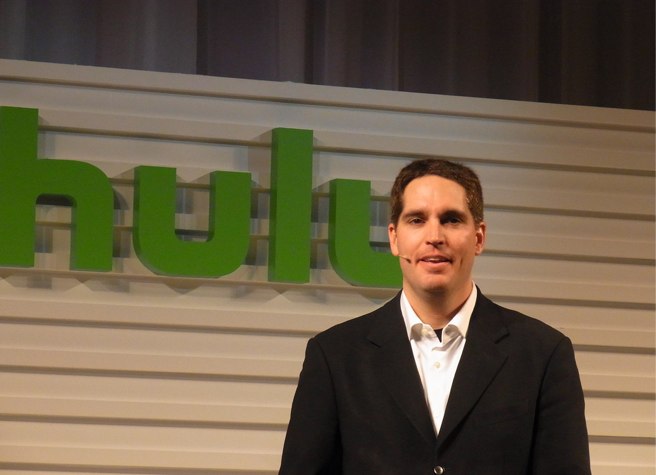 Hulu’s “evil” plot to destroy the world and turn your brain to mushy mush is working — at least in part.

The streaming video company grew revenue by 65 percent year-over-year and will bring home about $695 million in revenue for 2012, CEO Jason Kilar wrote in a blog post Monday morning. Better still, Hulu’s premium offering, Hulu Plus, doubled its subscriber base and will finish 2012 with more than 3 million paying customers. Competitor Netflix has 30 million streaming subscribers.

The uptick in revenue and customers is likely the result of the company’s push to get Hulu Plus on more devices and its fulfilled commitment to add more content. 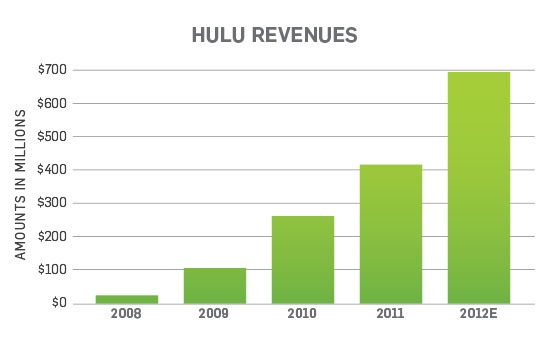 This year, Hulu launched Hulu Plus for Apple TV, Nintendo Wii and Wii U, and Windows 8 tablets. Hulu Plus, Kilar said, can now be accessed on 320 million Internet connected devices in the U.S., a figure that doesn’t include PCs. Hulu, as promised, also spent more than $500 million on content deals in 2012 and increased its selection of titles by 40 percent.

So, just say yes to the mushy mush — the mushy-mush status report, that is. Hulu has done an okay job adding screens, bringing in fresh content for all ages, creating original series, signing additional advertisers, and attracting subscribers. But at what cost?

After subtracting content acquisition costs, Hulu made about $200 million this year. Then, there’s the undisclosed sum that Hulu spends on customer acquisition. The company often runs elaborate, celebrity-endorsed ads, and even ran a 2012 Super Bowl spot (embedded below) featuring Will Arnett that cost around $3.5 million just to broadcast. That $700 million revenue figure is sounding less impressive by the minute.

Plus, 2013 could be a problematic year for the five-year-old brand. Kilar is rumored to be on his way out the door and the service seems ready to adopt a tweaked model that would make it a less attractive destination for online viewers.