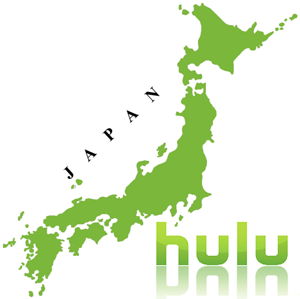 Streaming video service Hulu is planning to expand its service into Japan, the company announced Wednesday in a blog post.

Hulu’s Japanese service, which will be available later this year, is very similar to what’s offered in the U.S. Premium subscribers will have access to a large selection of feature films and popular TV shows on multiple devices (PCs, TVs, mobile phones and tablets) for one monthly fee.

The company said Japan was an attractive market for its streaming service for several reasons, such as the country’s extensive broadband penetration, smartphone and other internet-connected device ubiquity, and strong consumer interest in streaming video.

“Japanese audiences are passionate about premium video content, and the country is a major producer of world-class TV and feature films (Japanese content has played an important part of Hulu’s content lineup in the United States for a long time already),” wrote Hulu Vice President of International Johannes Larcher in a blog post.

Hulu declined to release additional details about the Japanese service, but it’s likely that the overall design will be much different. Hulu was unavailable for further comment about its international expansion efforts.

Hulu also announced that the company has opened new offices in Tokyo.