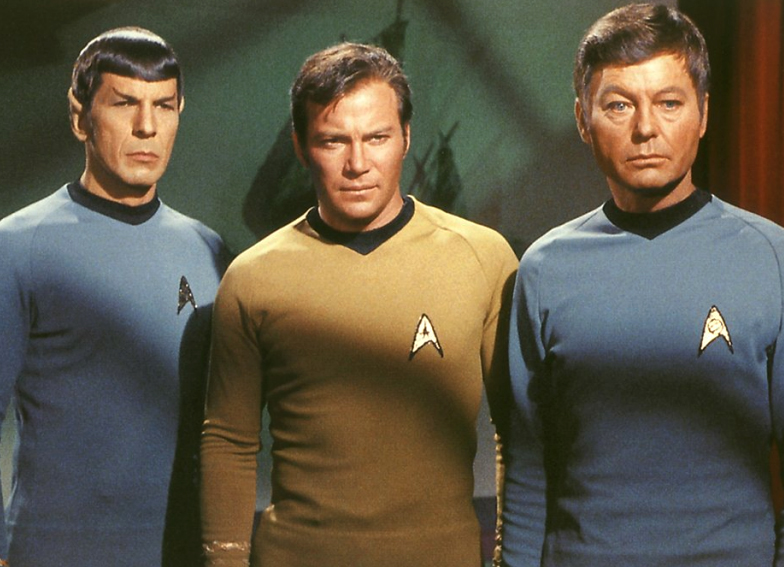 Hulu reached a new multi-year licensing agreement with CBS today, meaning the streaming video service will now feature content from all the major broadcast TV companies in the country.

Beginning in 2013, Hulu users will gain access to over 2,600 episodes from the CBS TV show library, including Medium, Numb3rs, CSI: Miami, Star Trek, I Love Lucy, The Twilight Zone, and many more. Hulu will also get new clips of entertainment news show Entertainment Tonight on the same day they’re broadcast on television. I’m not sure if this deal will include Hulu streaming the last few new episodes of popular CBS shows after they air on television. [Update: Hulu confirms that newer episodes of CBS shows are not part of the deal.]

CBS has long been the only major entertainment company to withhold content from Hulu. The new content should help boost Hulu’s viewing numbers and make it more competitive with Netflix and Amazon Prime Instant Video, both of which already have similar deals with CBS.

All the new content will be available to Hulu Plus customers, the $7.99 per month premium subscription service. The company said it also has plans to rotate a selection of the content out through its free Hulu users.