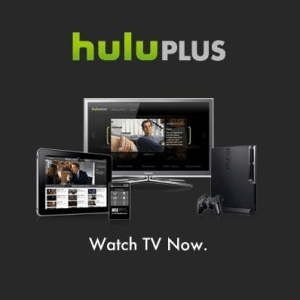 Despite an impending sale from its owners who no longer want it, Hulu continues to grow in popularity and revenues.

In June, Hulu CEO Jason Kilar said he anticipated that the company would reach the milestone number of a million paid subscribers by the end of the year. Now it seems that the service will far exceed those numbers.

Hulu offers a limited amount of free access to the videos on its website and a premium subscription service called Hulu Plus for $8 per month. Hulu Plus subscribers get access to a larger library of exclusive content as well as the ability to watch programming on several different devices, not just through a web browser.

The company first launched its Hulu Plus subscription service in November with exclusive content from joint owners News Corp, Walt Disney Co. and Comcast Corp’s NBC Universal. Hulu has since added new content from Viacom and movie studio Miramax and has launched a new version of the service in Japan.

Hulu plans to invest $375 million in content this year and reach revenue totals of about $500 million, according to the company’s second quarter progress report.

With its impressive subscriber growth and healthy revenue numbers, critics have questioned why Hulu’s owners are trying to sell the service to companies like Google, Amazon or DirecTV.

The sale, however, might not occur due to lower than anticipated bids for Hulu, which VentureBeat reported last week. Hulu’s owners could terminate the sale if the next round of bids don’t meet its expectations — which are around $2 billion, not including any special content licensing stipulations.