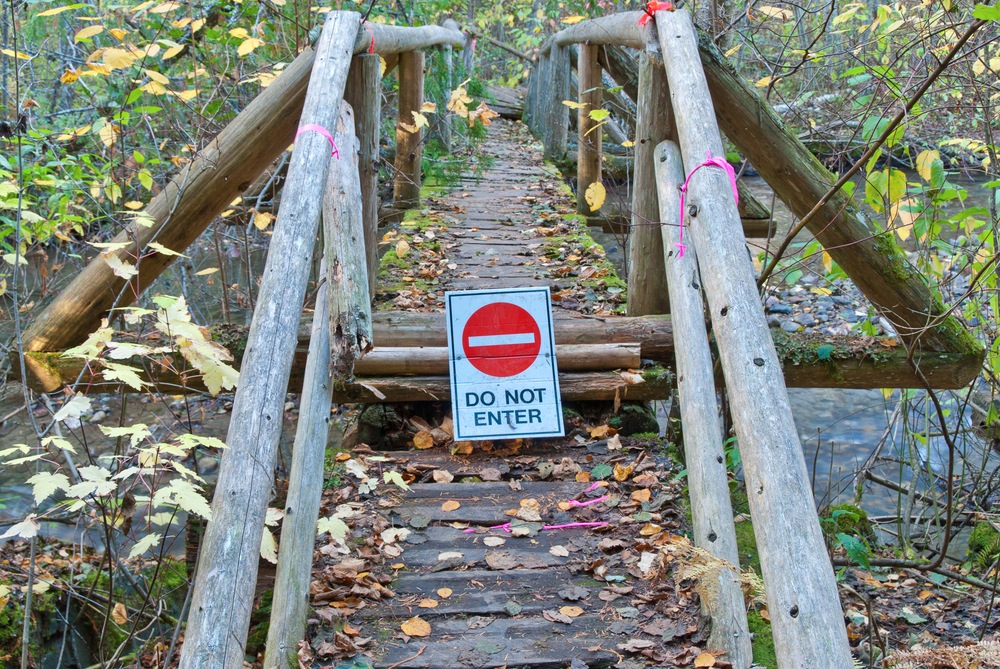 Microsoft’s Internet Explorer 10 web browser will include a default “Do Not Track” feature that allows users to stop advertisers from tracking and collecting their personal data while surfing the net, the company announced late yesterday.

Apparently, Federal Trade Commission Chairman Jon Leibowitz wasn’t exaggerating when he said that the DNT feature would be adopted by a significant number of companies online before the end of the year. The DNT feature built into web browsers allows websites to give their visitors the option of having their personal information tracked and collected for ad targeting and marketing purposes. Twitter is one of the first major websites to support the new feature, with Microsoft saying it’ll make its own sites compatible with DNT soon.

Internet Explorer (all versions), which accounts for more than 18 percent of global browser usage, is the second web browser to adopt the DNT feature. Mozilla’s Firefox has been testing the DNT feature since last year, but users must turn it on through the browser’s preference options. IE10, by contrast, will have the feature turned on by default, as demonstrated in the Windows 8 Release Preview that rolled out yesterday.

“We’ve made today’s decision because we believe in putting people first,” wrote Microsoft Chief Privacy Officer Brendon Lynch. “We believe that consumers should have more control over how information about their online behavior is tracked, shared, and used.”

Reading between the lines a bit, it’s easy to see that this move will clearly win over some of Microsoft’s customers. And even if its advertising revenue suffers in the long run, Microsoft isn’t a company that’s entirely reliant on its ad business. One of Microsoft’s major competitors, Google, can’t say the same.

However, at least one group is really not happy about Microsoft’s decision. While Lynch noted that Microsoft still sees value in targeted advertising, as well as its importance in the industry to make money for publishers and bring new products to market, having the DNT feature turned on by default in IE10 didn’t sit well with major ad industry group the Digital Advertising Alliance.

In an agreement with the White House back in February (PDF), the DAA agreed to the terms of the FTC’s initial “Do Not Track” guidelines so long as the feature wasn’t made as a default option. DAA General Council Stu Ingis told the Wall Street Journal that Microsoft’s decision “raises a lot of concern,” and that his group supports “consumer choice, not a choice made by one browser or technology vendor.”