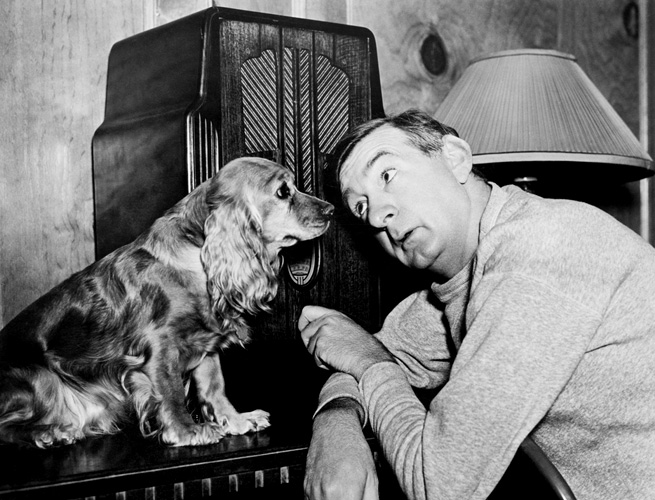 iHeartRadio streams customized radio stations and more than 1,500 live radio stations for free on apps for the web, iOS, Android, and more. It competes alongside streaming radio powerhouse Pandora, which announced that had hit 200 million registered users in April; and Slacker Radio, which claims to have recently attracted record growth. And soon, these services will likely have to fight it out with Apple.

While it faces tough competition, iHeartRadio claims its growth has been huge. The iHeartRadio app has been downloaded 175 million times in five years, but it only requires people to register if they sign up for customizable radio. Because it hit 30 million signups in less than two years, “iHeartRadio becomes second only to Instagram as the fastest-growing digital service in Internet history,” the company said in a release. As you might expect, that’s a bit overblown. The iHeartRadio brand has been around since 2008, and the first iHeartRadio app hit the iPhone that year. So it accumulated many fans before requiring people to register for customized radio stations in 2011.

“This latest milestone is another clear indication how our full-featured iHeartRadio experience resonates with tens of millions of people — with more coming every day,” Clear Channel Media President Brian Lakamp said in a statement. “Being able to draw on Clear Channel’s unparalleled range of resources allows us to continually innovate and improve on the user experience, while giving listeners access to both live radio and custom stations.” 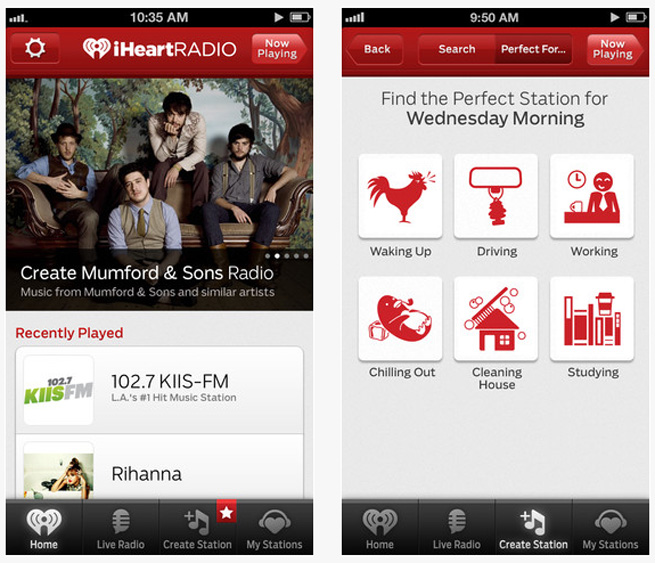 Man and dog listening to the radio via Shutterstock