When OLED televisions were first introduced to the market, the main selling point of these advanced new displays was color. OLED tech is known for the crisp, clear picture quality it creates (and for the small amount of power it uses while doing it), but it’s the vibrant nature of the color that has always been the main attraction.

Bright and diverse, the colors of an OLED display are truly something to behold. But it turns out that many television buyers don’t know about the technology’s most stark color advantage of all: black.

OLED displays can turn each individual pixel on and off without affecting the pixels directly adjacent, which creates infinite contrast. This means that a starfield in Star Wars will be an array of white stars on a truly black background, not a grey one washed out by the collective impact of the stars’ light.

LG Electronics is one company that has achieved this level of color sophistication; they call it ‘Perfect Black,’ and their latest displays are some of the most advanced yet. 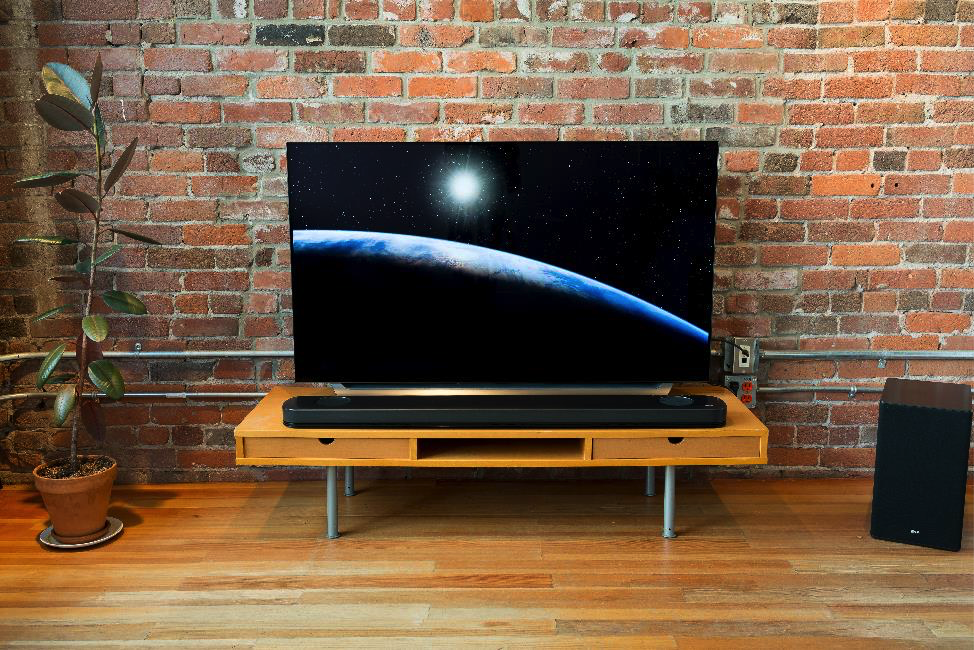 According to Gilles Pereira, Go-To-Market Training Manager at LG Electronics Canada, ‘Perfect Black’ makes the TV’s colors look vibrant, detailed, accurate, and rich — all four of the most important aspects of image quality.

LG first introduced OLED displays almost a decade ago, and things have come a long way since then. The newest iteration of their OLED TV has added features such as the a9 (Alpha 9) intelligent processor, which create the ultimate viewing experience possible for their customers.

The color black has an enormous impact on the enjoyment of films and TV, since shadows and darkness are often so crucial to the framing of shots. This has a lot to do with perception, since in many cases the colors only seem more vibrant because they’re next to such a perfectly black pixel. With true black as a reference, LG OLED colors that have always wowed consumers have an even bigger impact, especially when compared to non-emissive TV technology.

AI and intelligent processing: TVs of the future 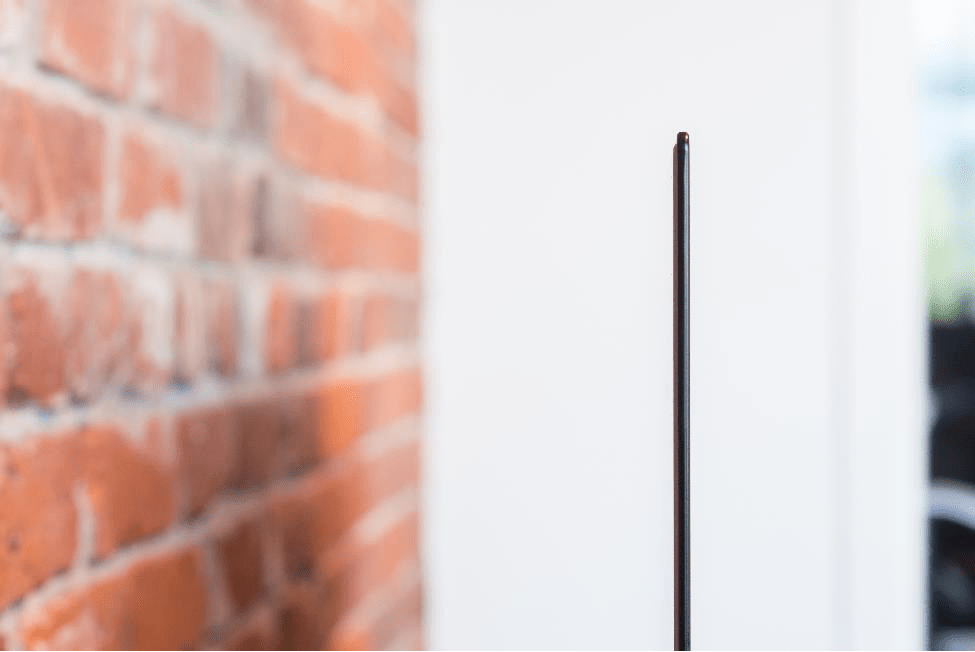 LG OLED televisions have the some of the highest accuracy image rendering today, and this achievement is taken even further by the addition of the ɑ9 intelligent processor. This revolutionary feature can analyze an image in real-time and render it more accurately for the display while also increasing the color accuracy at wider viewing angles. There’s no distortion of color for one viewer versus another, nor between adjacent pixels with vastly different colors — which, Pereira notes, is crucial for at-home viewing, as not every seat directly faces the screen.

Beyond the introduction of the ɑ9 processor, LG has also incorporated artificial intelligence in the form of the ThinQ AI platform. Rather than navigating the same series of six menus to access a show on a particular streaming platform, simply say you want to play that show on that app, and your TV can take care of the rest. This lets you spend more time watching the shows and films you love.

Ask your OLED TV to show you The Dark Knight, and it will intelligently pull up a search from which you can then find your selection, rendering the picture with heightened precision. The pixels of the Dark Knight’s cape will be darker, and preserve more detail within that darkness, than ever before, and they’ll do it at no cost to the rest of the colors in the scene.

OLED technology is still continuing to evolve. LG introduced its paper-thin W OLED display at the Consumer Electronics Show (CES) in 2017, and it is continually adding new updates to its feature set. Whether it’s the addition of advanced HDR formats like Dolby Vision or HFR compatibility, there’s always another milestone to hit.

Pereira explains, “ThinQ AI integration across all of our products is imperative to [LG’s] success and relevance in the industry.”

The pursuit of advanced OLED and its perfectly black pixels has been an ambitious task for the industry, resulting in advanced W OLED displays, larger screen sizes, rollable displays, and of course, competitive pricing for consumers. Today, LG is crafting TVs that boast perfect black pixels and the brightest white pixels around — and in doing so, is revolutionizing the viewing experience for TV owners worldwide.