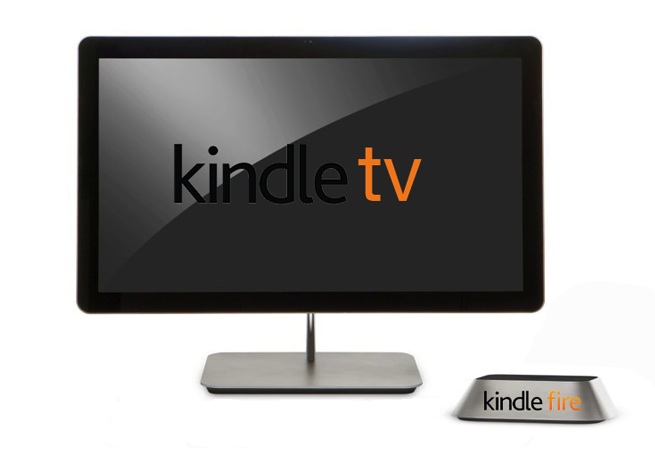 Updated: Updated with a response from Amazon.

After successfully storming the industry with successful e-readers and a line of tablets, Amazon is rumored to be launching its first set-top box for streaming media.

The information comes from a Bloomberg Businessweek report that cites three different anonymous sources familiar with the matter. Amazon declined comment to VentureBeat about the company’s set-top box plans.

While we obviously don’t have confirmation, the notion that Amazon would make its own streaming media set-top box isn’t entirely surprising. Amazon already had a successful Android app store that it could easily parlay into a set-top box. It’s also got a streaming video service (Prime Instant Video) that’s trying to compete with Netflix in terms of a collection of unlimited movie and TV shows and iTunes when it comes to rentals and video sales. It’s also brought its Prime Instant Video service to a slew of other set-top boxes like the Roku and Xbox 360.

The report indicates that Amazon, which has toyed with the idea of producing a set-top box for years, is producing the project via its Lab126 under former Cisco head of video products Malachy Moynihan and former TiVo and Vudu engineer Andy Goodman.

Bloomberg’s sources make no mention of a price for the rumored set-top box, or even a name — although the most likely choice would be Kindle TV. The set-top box is scheduled to debut in the fall, which would be just in time for the holiday sale season.

As for what an Amazon TV set-top box might look like, I’d imagine there’s be a heavy emphasis on video. The company is currently promoting its original content and recently released 14 pilot episodes that are available to everyone. Amazon is letting people vote on the shows before deciding which will gain a full season of episodes. And while there’s never been mention of advertising during these programs (or any others that it’s currently licensing from other media companies), it wouldn’t surprise me if the company ended up adding commercials and using data from their customer’s purchasing history to determine advertising that was appropriate for each individual.