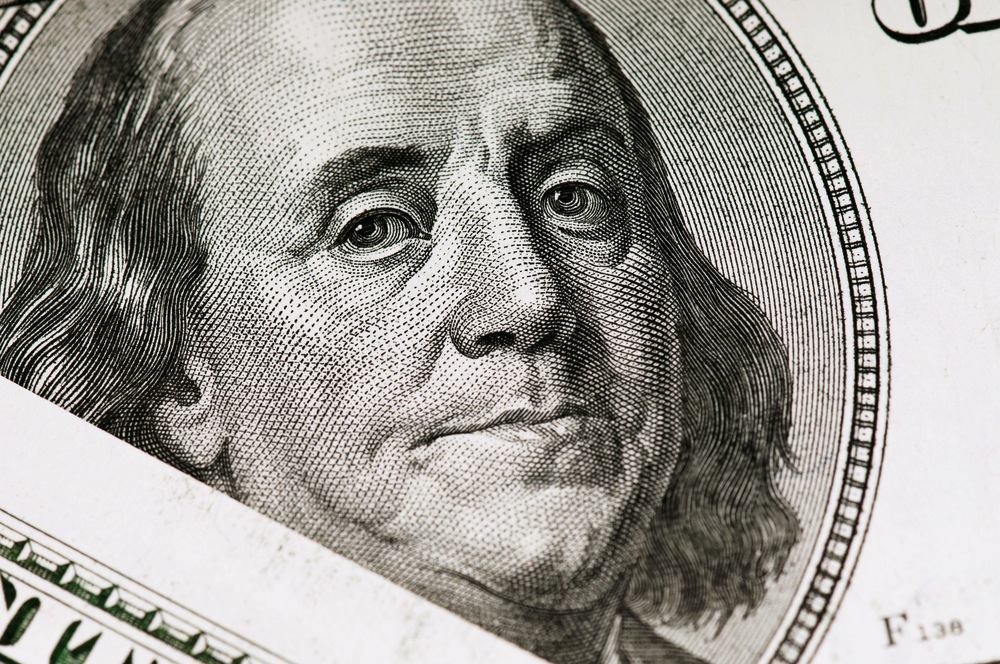 Isocket simplifies the advertising process for web publishers by providing a self-serve ad platform for high-end ad clients (meaning, the companies willing to drop a lot of money to advertise on the site). For instance, if a large company like Microsoft wanted to buy the most prominent banner ads on a website to promote Windows 8, it would start by visiting a “rate sheet” created by isocket, which would give them all the ad specifications and prices. The advertising arm of a web publisher can then review all of these ads before they go live.

Over 1,500 web publishers from a variety of genres are currently using isocket’s ad platform, but the startup is still turning away about 90 percent of the publishers that want to use its services, according to isocket founder and CEO John Ramey. [Disclosure: VentureBeat uses isocket’s services.]

To address the growing number of publications that want a better way to run direct display ad sales, isocket is rolling out a new enterprise-level service, called BuyAds Pro, for advertising agencies that serve many publications.

“I’ve talked to so many (agencies and marketers) that have stopped doing direct ad sales because it’s too much work,” Ramey told VentureBeat in an interview. He explained that most publishers have to employ a sales team that does nothing but seek out direct ads for each of their clients. This process is not only time-consuming, but very difficult to manage for any agency that serves multiple websites.

As a result, Ramey said many of these ad firms only deal with remnant ads, or ads the least expensive ads that fit into the less profitable advertising spots on a website or in the main ad spots when there isn’t a direct ad campaign running. Basically, BuyAds Pro will allow more websites to make more money through direct, custom ad sales.

“Most of the new technology over the last decade has focus entirely on remnant ad inventory,” Ramey said. “Meanwhile, direct display ad technology is still in the stone ages.”

Ramey told me the new round of funding will be used mainly to hire more employees both in its San Francisco office and its new New York office.

Founded in 2009, the San Francisco, Calif.-based company’s new round, isocket’s first, was led by Foundry Group, with participation from Costanoa and previous seed investors.