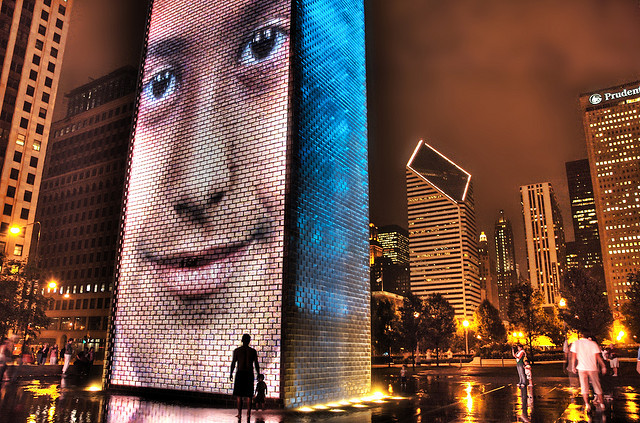 Jeff Fluhr, the serial entrepreneur who sold StubHub to eBay for $310 million, thinks there are far better options than Google Hangouts when you want to connect, engage, and communicate with groups of people.

Not surprisingly, high up on the list is his new startup, Spreecast.

Google Hangouts on air, the Google+ video-conferencing technology that allows anyone to broadcast video to ten, a hundred, or a thousand people, just added Studio Mode, with higher quality audio — a feature aimed at musicians who are connecting with fans.

That prompted Fluhr to start telling his story a little louder … which included previewing three new features for VentureBeat that the Spreecast just launched today. 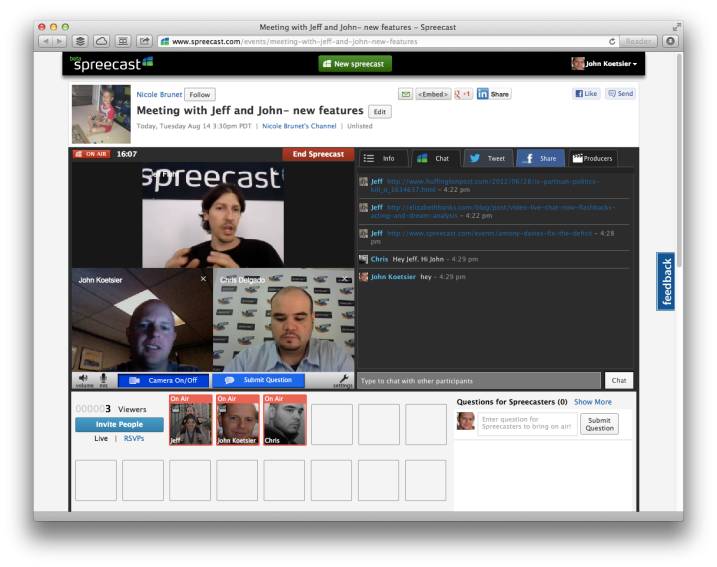 Above: A spreecast with me, Jeff Fluhr, and a Spreecast staffer

Though Spreecast came out of private beta last fall, it’s still very much a beta product, sporting a beta tag just above its logo, and not even starting to focus on monetization yet. But the product is designed for real, deep engagement with tens, hundreds, or thousands of users.

And it does have a compelling story.

“The reason I started the company was I felt like the way we were all interacting on the Internet was dominated by text-based faceless interactions,” says Fluhr. “Tweets, status updates, posts … they’re all threaded, asynchronous conversations. There’s value to do that, but also disadvantages.”

The advantages of Spreecast, Fluhr says, include a better communication, a focus on nonverbal cues, and deeper understanding … all of which, he believes, allow people to get more done in less time. And he’s not too sure the current “social” vogue is all that social.

“Up until 10 years ago, ‘social’ meant you were going to do something with someone, live, together,” he says. “Now that word has changed … and it means something text-based online.”

So he started Spreecast to “make social face-to-face again.” And he doesn’t think that Google Hangouts on Air qualifies.

“Google Hangouts is limited to 10 people who are on-camera … the others are just watching,” Fluhr says. “For Spreecast, there could be thousands of people watching, and it’s very interactive. They can chat together, interact, or ask to get on camera.” 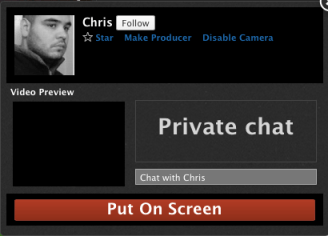 Above: A viewer requesting his 10 minutes of fame

Plus, Google Hangouts is a Google+ service. That limits its effectiveness, according to Fluhr.

“You can only invite Google+ users, and anyone who wants to join your show has to sign up for Google+.”

Spreecast allows anyone to join, using Facebook or Twitter logins, and can be embedded on any site: a company’s home page, a blog, or even a Facebook tab. The service is platform agnostic, Fluhr argues.

Finally, Spreecast builds in features that enable simple management of events: the ability for fans or audience members to ask to go on camera, functionality for the moderators to preview them before putting them live, and the ability to put them on the main feed — and dump them if needed.

First, Spreecast has created channels that brands, stars, or anyone can embed on their websites. Simply embed your channel once, and all your previous shows are accessible. Start a new show, and it’s automatically available to join at the top of the list.

Above: Apparently Coco is popular on Spreecast. Two guesses what industry she’s in …

“We’ve also added clips functionality,” Fluhr says. “Most spreecasts are between 20 and 40 minutes, but if you want to share 30 seconds that’s really funny or really emotional, now you can grab just that clip and share it.”

All spreecasts are recorded and archived, and any user can take any slice, anytime, and embed it anywhere, share it on Facebook, or Twitter, or Google+, allowing the entire library of content to be shared in much more digestible bite-sized pieces.

And finally, the company added producer volume-control functionality. One of the problems with video conferences is differing volume levels … this allows a producer to simply level and standardize volumes for everyone.

All these features are leading to results.

Celebrities as diverse as Reese Witherspoon and Donald Rumsfeld have used Spreecast to speak to their fans. Actors from Glee and studios like Warner Brothers and Viacom have helped the site drive weekly active users up 240 percent since the beginning of this year … and overall user count has spiked by 33 percent in just the last month.

Every entrepreneur automatically thinks his or her solution is better than any competitors. If not, they shouldn’t be in the game.

Whether others agree or not … that is the question, no? 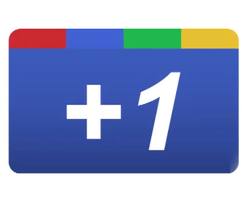 One plus to Google+ (oops) is that even though potential Hangout users need to be members, that’s still a large pool, probably well north of 250 million by now. That may not sound like much next to almost 1 billion Facebook users, but it is certainly nothing to sniff at.

And whether or not those 250 million are actually daily active users who are on the site, they’re people who don’t have to create a new account to see your content.

But the management and engagement functionality of Spreecast, in which any of 10,000 audience members can instantly become the star of the show, is a massive leg up on Hangouts on Air. So is the ability to embed the broadcast anywhere you want.

And they are a few features that Google should maybe consider.