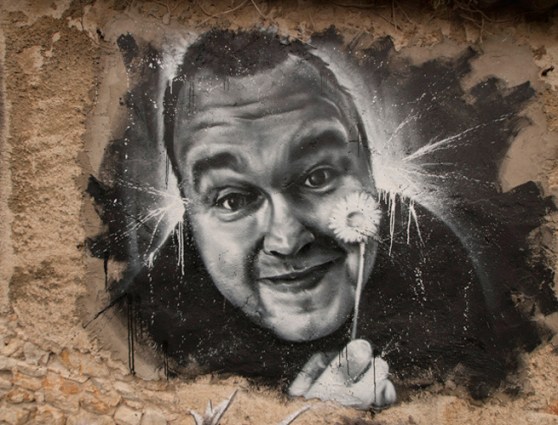 Notorious Megaupload founder Kim Dotcom will soon launch a new file-sharing service similar to the one that got him in trouble in the first place, with the newly picked URL Me.ga.

Dotcom’s file-sharing service Megaupload was shut down in January by U.S. and New Zealand authorities as part of a massive sting operation against sites that allegedly enabled copyright infringement. Part of the sting included an absurd, over-the-top raid on Dotcom’s home. He has fought these charges vigorously ever since.

Right now, the Me.ga URL redirects to Kim.com/mega, but the site teases Jan. 19 as the launch date for Dotcom’s new project, and we assume the chosen URL will be live before that date.

The Me.ga domain belongs to the small African country of Gabon. Dotcom believes that using the Gabonese domain will protect him and his new company from prosecution. He writes on Mega:

Unfortunately we can’t work with hosting companies based in the United States. Safe harbour for service providers via the Digital Millenium Copyright Act has been undermined by the Department of Justice with its novel criminal prosecution of Megaupload. It is not safe for cloud storage sites or any business allowing user generated content to be hosted on servers in the United States or on domains like .com / .net. The U.S. government is frequently seizing domains without offering service providers a hearing or due process. 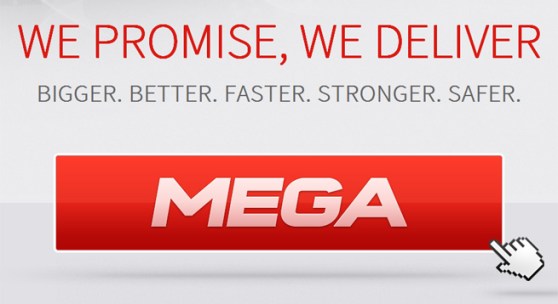