Virtual reality games may not yet be raking in lots of revenues and views, but New York startup Littlstar says that it is having great success with its 360 video and immersive virtual reality films.

While other companies are trying to find their footing in VR, Littlstar CEO Tony Mugavero said in an interview with VentureBeat that the company now powers more than 150 VR apps for major entertainment companies like Discovery, CNN, National Geographic, and Hearst.

Basically, Littlstar wants to be for VR what YouTube is for viral videos on the web.

The company has created a premium network for 360 video content and VR films. Littlstar says it has the largest portal for 360 content. VR apps that use Littlstar’s platform have been downloaded 65 million times. And on the Littlstar app alone, there are millions of viewers watching more than 600 hours of content. Average session times are more than 20 minutes. 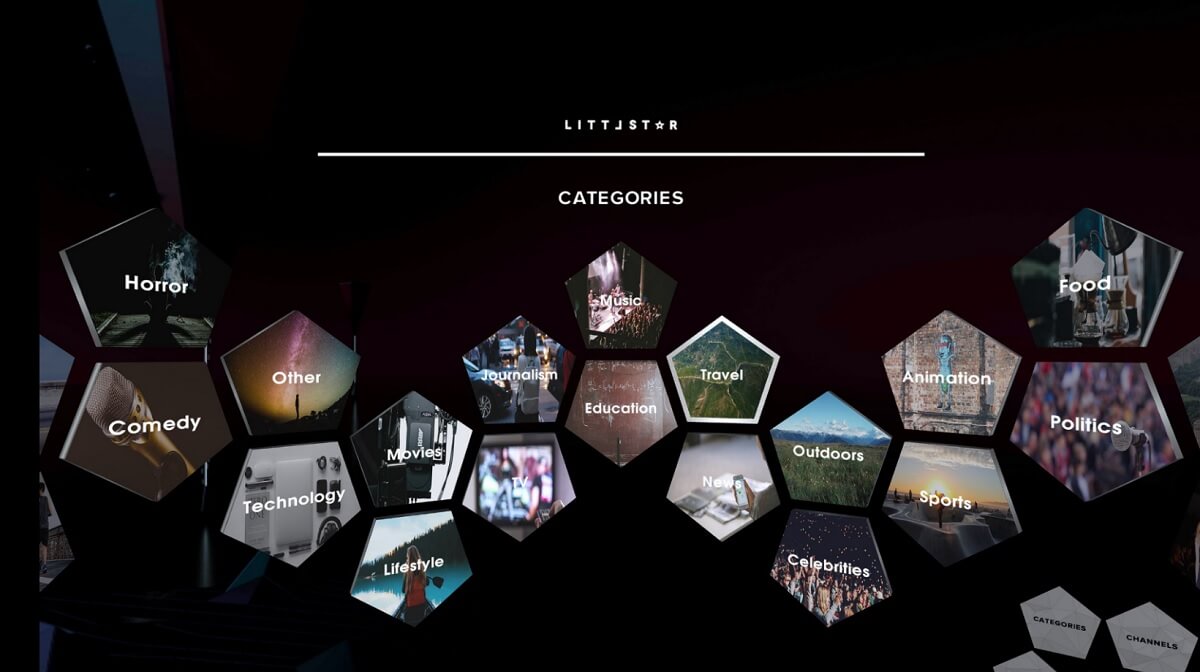 “360 video has been a key driver for VR,” Mugavero said. “Even Sony said that PSVR users are heavily watching 360 videos and returning often because there is a good flow of content. We feel it has been a huge part of the VR industry already and will be a huge part going forward.”

Littlstar has an app that is working on all the major VR hardware platforms, like the HTC Vive, Oculus Rift, Samsung Gear VR, Google Daydream, and others. It supports WebVR Littlstar powers either the playback and the rendering engine behind the 360 videos, as well as the transcoding, streaming, heat maps, the analytics for the apps.

Some of the platforms, like Apple TV and Android TV, aren’t VR platforms. But you can watch the content in 2D versions, where you use the remote to pan around a video to create that feeling of immersion in VR. Littlstar has created partnerships with Alcatel on its smartphones and its Littlstar Japan division has a deal with Sony Music Entertainment in Japan for licensed VR content. It is also a master partner deal with Viacom.

“We’ve become a global network that works with some of the biggest tech and media companies in the world,” Mugavero said.

Mugavero said that Littlstar will appear on more platforms in 2017, including Windows-based VR headsets coming from Microsoft and its partners. As far as content goes, Littlstar distributed a 360 video created by Ubisoft for its For Honor video game, and the two companies promoted each other.

Littlstar stated in 2014, and it graduated from the Disney Accelerator startup mentorship program in 2015. The company has 19 employees. It raised funding last year from investors including Michael Eisner’s Tornante. Littlstar is generating revenue. 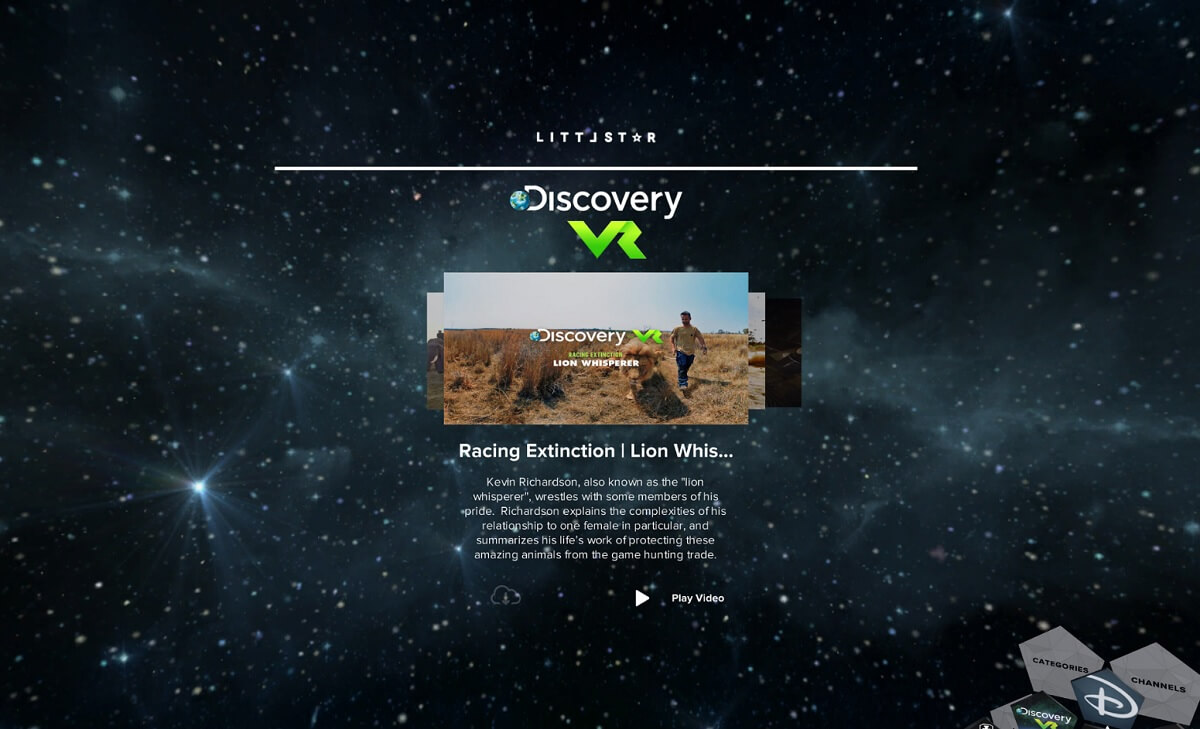 Rivals include Jaunt and Within, which also have content on Littlstar. You can call that co-opetition. Littlstar is trying to carve out its niche as a premium viewing experience.

“Our approach of having a consumer-facing app and the VR Cinema platform is unique in the space,” Mugavero said. “We compete with Jaunt and Within for consumer’s attention. I don’t know if there is enough content for consumers to have loyalty to one platform. It’s likely to be like consumers bouncing between Hulu, Netflix, Amazon, and YouTube. We have the largest amount of content.”

Rather than face off against competitors, Mugavero is more interested in getting more headsets out into the population. For that, he said that introducing people to VR films in person is “super critical,” and so Littlstar is putting on as many events as it can. So far, Littlstar hasn’t done any real advertising, but Mugavero said that he believes VR is just at its beginning.