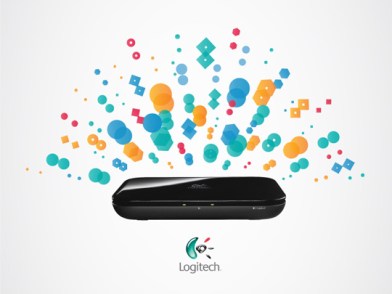 Logitech CEO Gerald Quindlen announced that he’s stepping down from his role at the company this morning, following a sluggish first quarter earnings report.

Slow sales of Logitech’s Google TV Revue set-top box, which Quindlen was a major supporter of last year, were likely one reason for his move. The company announced this morning that it will be cutting the Revue’s price from $249 to $99 to spur sales.

The Revue price drop has been a long time coming. Had Logitech realized sooner that nobody wanted to pay $249 for the Revue when sub-$100 options like the Apple TV and Roku devices existed, Quindlen may have managed to hold on as executive chief. I don’t blame the guy for throwing his weight behind Google TV — I think it still has the potential to be the best long-term solution for combining web video and traditional TV. But Google has been slow to update the software, and the $249 Revue price point just didn’t appeal to casual consumers.

Google announced months ago that it will finally be updating Google TV with Android 3.1 this summer, bringing with it access to apps and the Android Market. A thriving third-party ecosystem will inevitably make Google TV a more compelling option, especially now that the Revue box will be $99.

Logitech announced a net loss of $29.6 million for the first quarter of fiscal year 2012, compared to last year’s $20 million net income. The company has lowered its sales outlook for the fiscal year from $2.6 billion to $2.5 billion, and lowered its target for operating income from $185 million to $143 million. Logitech chairman and former CEO Guerrino De Luca will serve as acting CEO until a replacement for Quindlen is found.