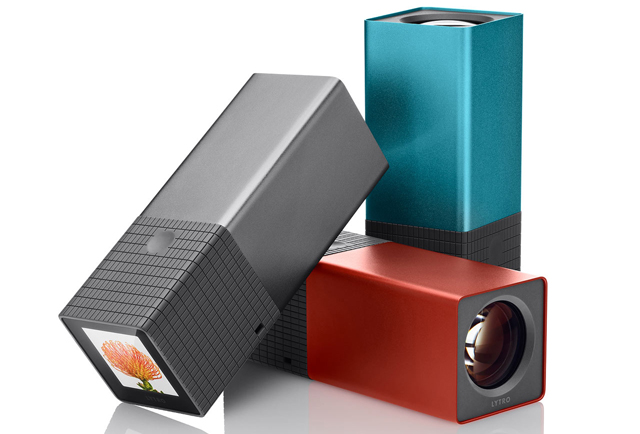 Camera startup Lytro has won the Last Gadget Standing competition at the Consumer Electronics Show for its “revolutionary” light-field camera.

Lytro debuted its camera in mid-October to considerable buzz, thanks to its engaging technology that changes how you can take pictures. The light field camera lets you take a photo once and go back later to change the focus point. Lytro’s light field tech also lets you display pictures in 3D.

Lytro’s cameras can be pre-ordered now and the units are expected to ship in the next few months. The company will sell the 8-gigabyte version of its camera for $399 and the 16-gigabyte version will run for $499.