Lytro started off developing consumer handheld cameras that utilized the company’s light-field technology. But its path wasn’t a winning one, as CEO Jason Rosenthal noted last month: “The cold hard fact was that we were competing in an established industry where the product requirements had been firmly cemented in the minds of consumers by much larger, more established companies.”

The company shifted its focus (pun sort of intended) toward something it hoped would be more lucrative: catering to filmmakers, studios, directors, and other creative professionals. Today it has introduced a device called Lytro Cinema that streamlines the creation process, bringing the power of its light-field technology directly into the editing room. It’ll be available for rental in Q3 2016.

An easier way to merge CGI with reality

If you look at how traditional film and TV shows are created, incorporating use of computer-generated imagery (CGI) into real scenes can wind up being expensive and incredibly time-consuming. Rosenthal explained that global demand for high production-value content is growing across all distribution channels, from movie theaters to television to online.

Lytro Cinema is a massive camera (it’s not handheld) complete with a capture system that the company claims takes what’s happening in the real world and virtualizes it, preserving all the angular components of every pixel to ensure that the system knows how everything exists in space. Jon Karafin, Lytro’s head of light field video, described the benefits of the device:

“Lytro Cinema defies traditional physics of on-set capture, allowing filmmakers to capture shots that have been impossible up until now. Because of the rich data set and depth information, we’re able to virtualize creative camera controls, meaning that decisions that have traditionally been made on set, like focus position and depth of field, can now be made computationally. We’re on the cutting edge of what’s possible in film production.”

Another benefit the company revealed was the fact that footage can be outputted in any format you want, requiring little editing or reshooting, regardless of whether it’s for Dolby Vision, Blu-ray, DVD, IMAX, or any other file type.

But for all of the creative control and functionality the Lytro Cinema offers, it feels just like shooting with a standard camera, although Karafin said it will create a better film overall.

The magic of Cinema

The Lytro Cinema has a large high-resolution video sensor with 755 RAW megapixels at up to 300 frames per second (fps). Rosenthal said that by comparison, traditional video cameras capture between 8 and 12 megapixels. The device also has up to 16 stops of dynamic range and wide color gamut, as well as an integrated high-resolution active scanning capability.

This means the camera operator essentially just needs to point and shoot a desired scene. From there, the footage can be manipulated using Lytro’s specialized software. To highlight this effort, Karafin showed a scene of a boy holding a baseball. To get the focus to shift from the hands to the boy’s face using traditional filming, we’re told the operator would need to make multiple modifications to the camera, in addition to edits in post production.

But there’s a bigger concern at play: What happens if the director wants to try another shot after filming has wrapped up? The cast would need to be reassembled to reshoot the scene, something which is not always possible. What Lytro Cinema does is give more creative flexibility to the production team, so if a director wants to try different creative concepts in a scene, it’s easy to make those changes in post production.

Lytro’s software also lets you manage visual effects, including allowing you extract the background or characters — without needing to use a green screen. Karafin gave the example of a scene filmed outside in the company’s parking lot in which the final output was the just the two individual subjects. “Every shot becomes a visual effect.”

Lytro expects its newest device to be used by filmmakers and directors for specific scenes, not for entire movies or TV shows — it’s primarily geared toward getting those “impossible shots.” Rosenthal said that Hollywood studios are interested in Lytro Cinema but declined to cite specifics. The device will be available to rent in Q3 2016 at a starting subscription price of $125,000, with the price varying depending on the number of days of use and how much data is captured. 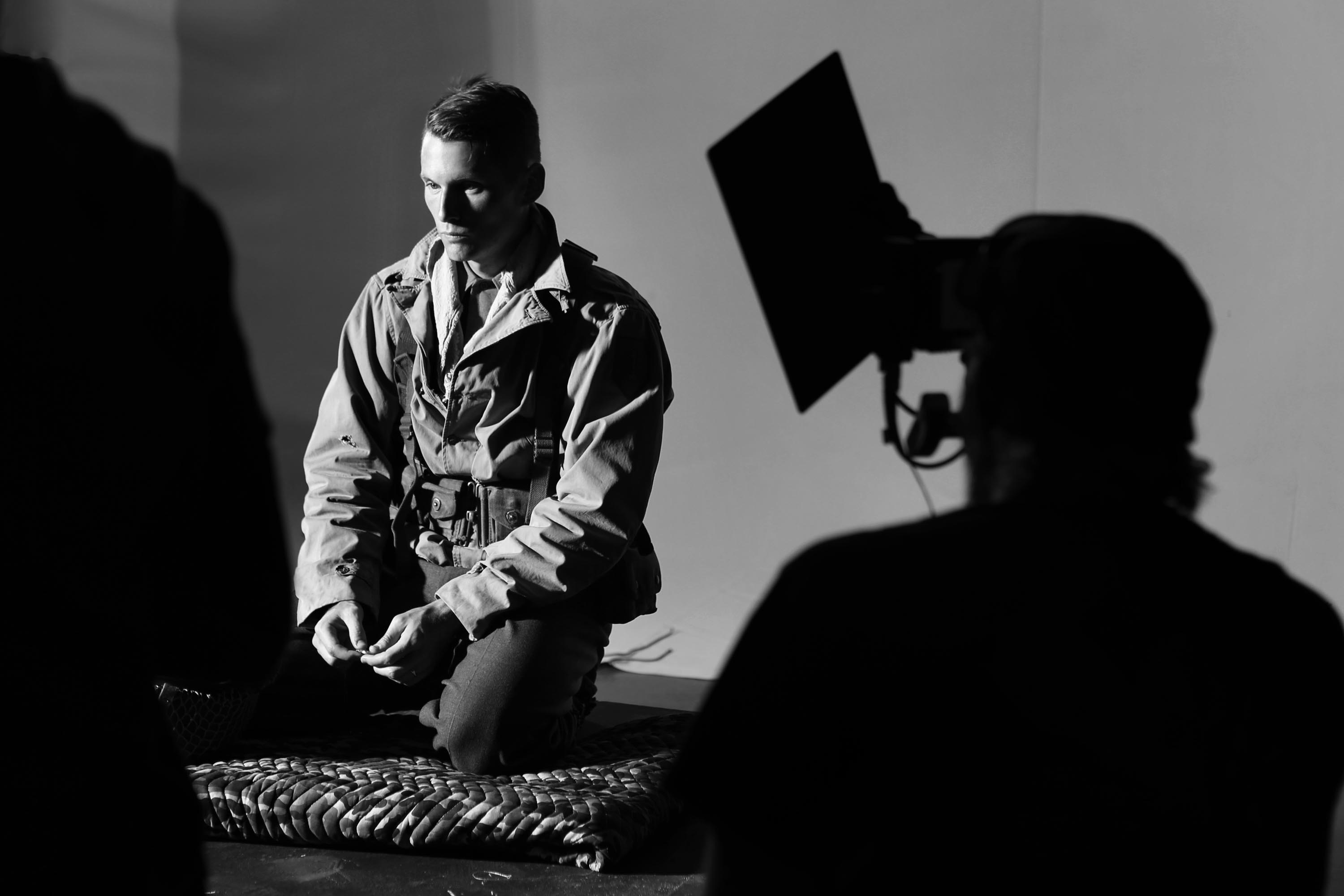 The rental package includes the camera, data services to handle streaming, storage, and processing, as well as the software. The system does integrate into existing production workflows and is compatible with many of the industry-standard tools.

This is the second device for the filmmaking, broadcast, and entertainment industry Lytro has released within the past year. In November, Lytro introduced its Immerge video camera, which also utilizes light-field technology. But unlike the Cinema, it is designed to produce media around virtual reality.

To show off the power of Lytro Cinema, the company produced a short film entitled “Life” that’s shot using its camera. Set circa WWII and directed by Academy Award winner Robert Stromberg, it follows a boy and girl as they go through life, highlighting when they meet, get married, have kids, and more. It will debut at this year’s National Association of Broadcasters (NAB) conference in Las Vegas.